As Big as the Sky release day! Plus a giveaway! 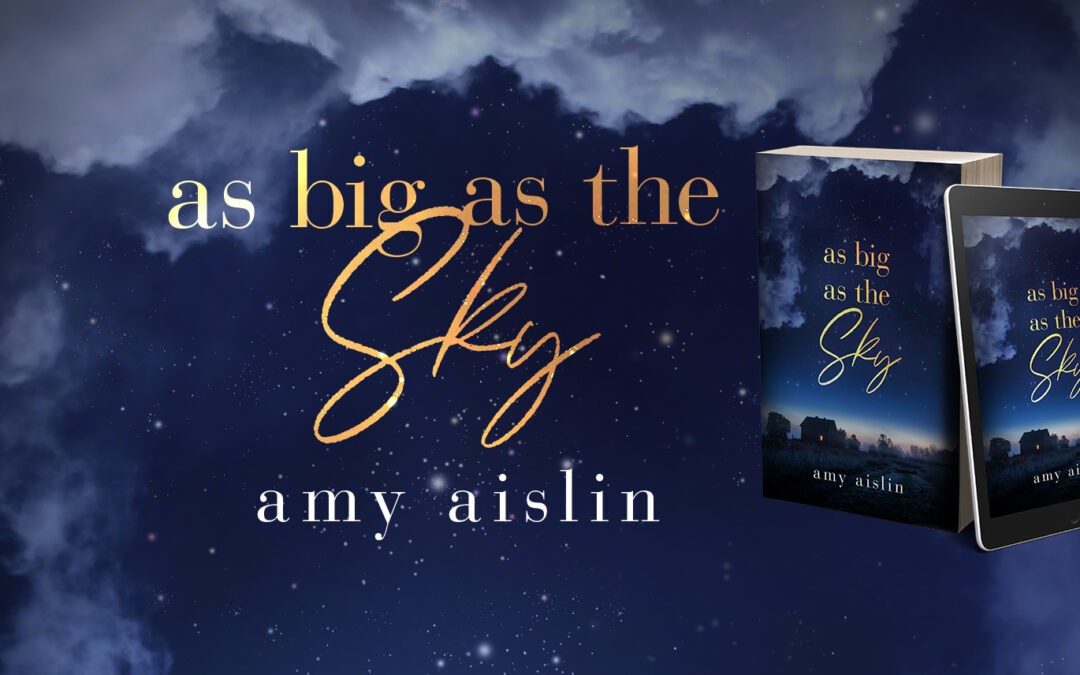 As Big as the Sky has been re-released with a brand new cover and is now in KU! Featuring neighbours who dislike each other, wayward chickens, and a pig named PomPom, this is the perfect summertime read. 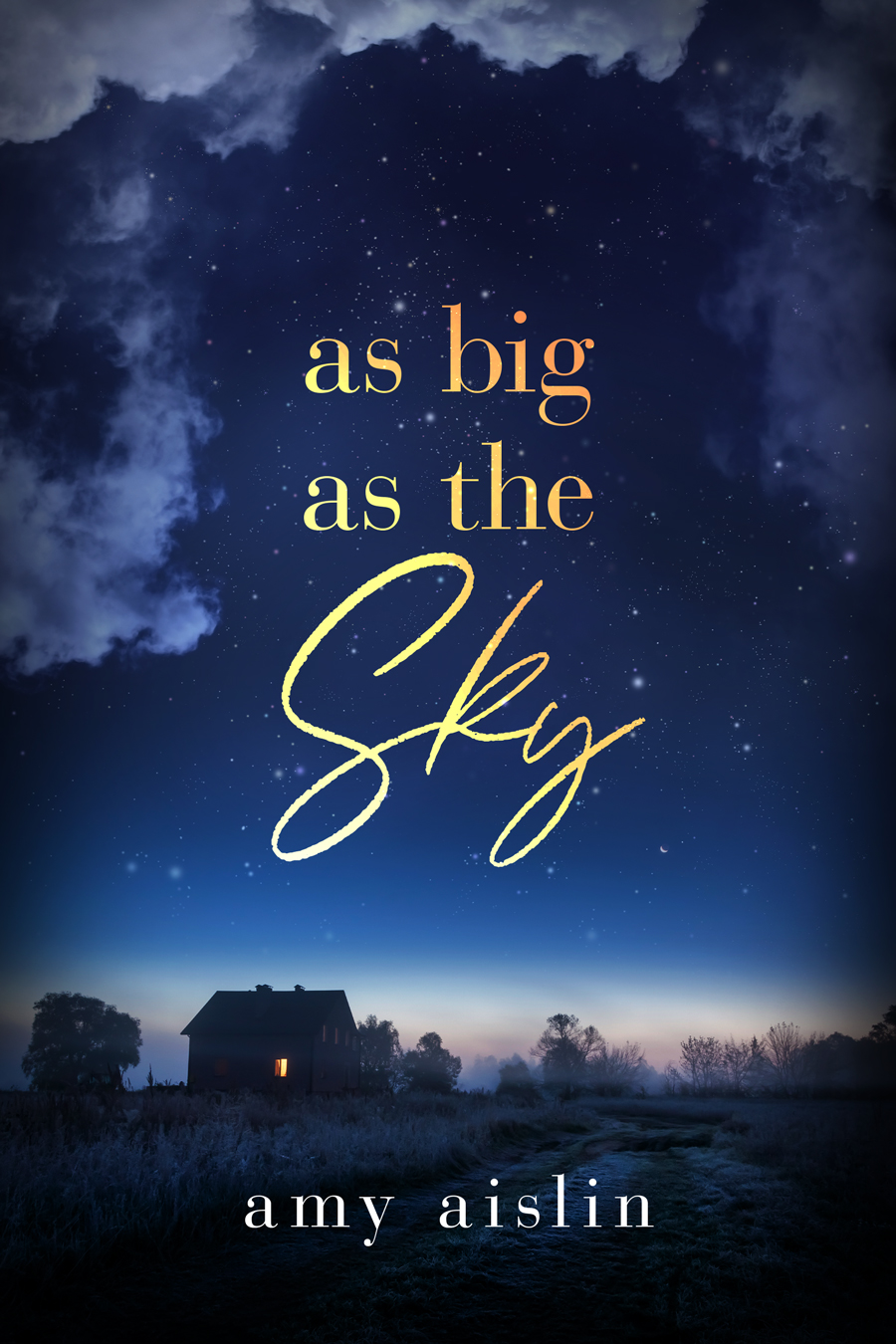 Sam McAuley isn’t having a great start to the summer. Served with papers? Great. He’s being sued. Perfect, pristine yard overrun with chickens? What the—? Clearly, the new guy running the animal rehabilitation centre next door has no idea what he’s doing.

It’s one town to the next, one school to the next, one job to the next for Bo Novak. Everything is temporary. Even his current job—running his sister’s animal rehab centre while she’s away on a four-month leave—is temporary. And he does know what he’s doing, thank you very much. Sure, things don’t always run smoothly, but the stick-in-the-mud next door could be a little nicer about it.

One overheard conversation, an olive branch, and a baseball game might show these guys that being at odds isn’t really what they want, and that what they want might just be each other.

[As Big as the Sky was first published in August 2017. This new edition has a brand new cover but no content changes.]

Get it on Amazon or read it in KU

As part of the release, I’m giving away a signed paperback copy. Enter below!