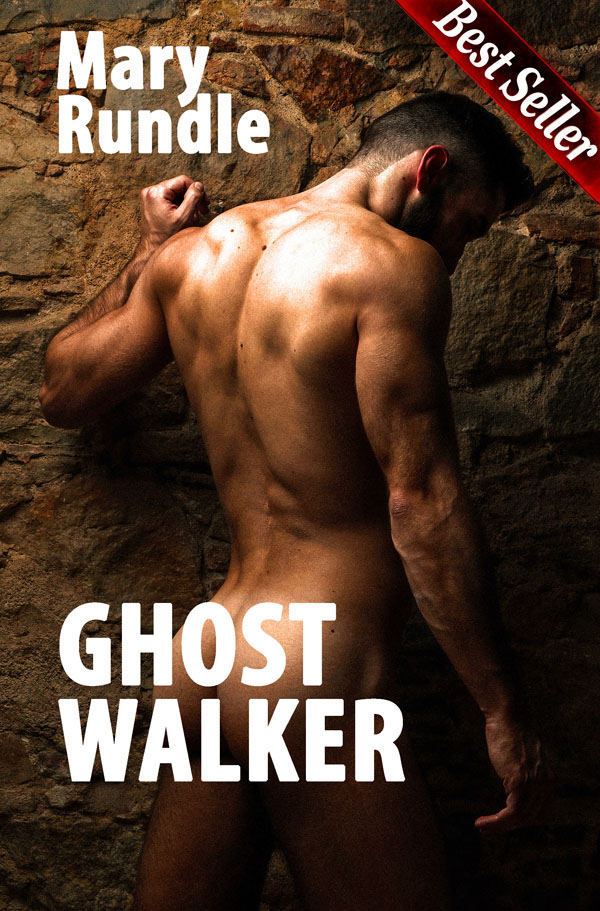 This is part of an on-going series by Amazon Bestselling Author, Mary Rundle, and catching up on previous titles is advised. Readers of the past books will enjoy meeting old friends once more as the pack does what it does best ̶ caring for one another and helping shifters everywhere.

David spent most of his life as a prisoner, beaten countless times as he was taught by the Sisters of the Four Gods. After learning the truth about what they had planned for him, he escaped and eventually landed in Scotland where he was rescued by kind shifter who gave him a job and a bed. His feeling of safety ended abruptly when he was discovered by the ones he fled.

Zane, the Blackwood Pack’s genius computer programmer, joined his brothers and friends in Scotland on his very first vacation. It had been a long and hard road for him since parents and younger siblings were massacred, but his life was finally coming together Not expecting anything more than fun and sightseeing, he was stunned to find his Fated Mate there.

Before they can claim each other, they find themselves in a terrifying game of cat-and-mouse, trying to elude brutal pursuers who want to capture David and kill Zane. As they fight to stay one step ahead of them, Zane sets out to win David’s heart and restore his confidence and also becomes his protector and lover.

Learning about each other’s abilities and gifts—and about the gods’ plans for David’s formidable new role in the shifter world—they form a unique bond with undying trust and a deep love that will bind them forever together as one.

Narrow escapes, kidnappings, battles, rescues and the revelation of unique gifts from the gods will keep you turning page after page as Mary Rundle weaves another thrilling tale of love and adventure. 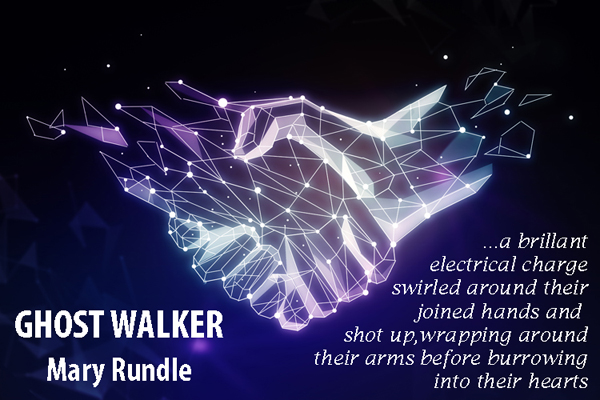 Hello everyone! I’m so happy to be here for the hosting of my blog tour with an exclusive excerpt of Ghost Walker, Book 6 of the Blackwood Pack series. Featured in this book is Zane and David, Fated Mates, who must confront trouble and danger, not to mention unexpected twists and turns, on a wild journey before finding their HEA. I hope you’ll enjoy it!

Maximus awoke the next day to the new reality of being alone in the world except for the company of the witch he blamed for spiriting him away from his father, just when he was needed most. How she managed to put back together a heartbroken child still amazed him, but he knew it started with her library of old and rare books he found one day while wandering around, trying to figure out how to run away. Opening one, Maximus was transported to a world of fantasy, mystical beings and fascinating tales.

Devouring one enthralling story after another that day, he failed to show up for meals and, when his bedtime had come and gone, Mystia found him sleeping among the piles of books he’d read. Seizing on his interest, she began to spend hours with him, as together they read and discussed each myth or legend—mending his life that had been ripped away. When he was older, she’d transport them to far off places where the myths and legends they’d read about had originated.

On one such trip to Italy, they met a seer who confirmed the existence of an Italian wolf who, among other powers, could disappear and reappear at will. It was the first time they’d met anyone who could confirm a myth was true. As the years went on, Maximus grew up, went off to university and started Dire Enterprises. Then he met Oracle, fell in love and they were blessed with two pups—Steel and Slate. During those years, their search for this ‘mythical’ shifter slowed down, but neither gave it up.

Then another piece of information—the year of the wolf’s birth—was discovered by Mystia on one of her many sojourns and he remembered how excited she was when she asked him to add it to the file. Now they could narrow their search down to a place and time. But these were just tidbits; Maximus knew it was still like searching for a needle in a haystack, but they kept at it—Mystia with her many scouting trips and he, hiring the investigator to search the birth records of shifters born in Italy that year.

However, their endeavors produced no new information and both Maximus and Mystia became desperate because, according to the myth, the Italian wolf shifter also had the power to destroy countless lives. Then, the miracle photo of David’s tattoos had arrived, something Maximus never imagined would happen, and the last piece of the puzzle fell into their hands like a ripe apple from a tree. But now, did they have enough time to save David from himself? Rising after Mystia appeared, he hugged the witch who adopted him those many years ago and said, “So good to see you again, Mother.”

“You too, mon bébé,” Mystia murmured, returning Maximus’ hug before sitting at the table with him. She opened the book she’d brought to the page recounting the myth of the vanishing shifter and placed a copy of a print she’d made of David’s photo next to the hand-drawn picture in the book. The tattoos matched exactly. “See?” she said, “You have, indeed found him. Do you know if he has the other powers listed here?” she asked, tapping the page with her finger.

“No, unfortunately not.” Maximus answered. “The only thing Jackson knew for sure was David could disappear at will—well, that, and the markings.”

“Oracle is on her way there?”

“Yes, she left a little while ago. I think we need to tell Steel and Jackson about David because they can arrange for protection until we see what gift the Fates have in store for Zane.”

“Yes, I agree. We also have to find out if David’s soul is dark—and that depends on what his childhood was like.”

Maximus thought for a moment, before saying quietly, “You know if he isa dark being, we can’t let him loose on the unsuspecting world.”

Sighing, Mystia said, “Let’s find out more before we have to worry about that. You know as well as I do, if David is one of them and we have to destroy him, Zane will die also. And it will just about kill Jackson if that happens.” 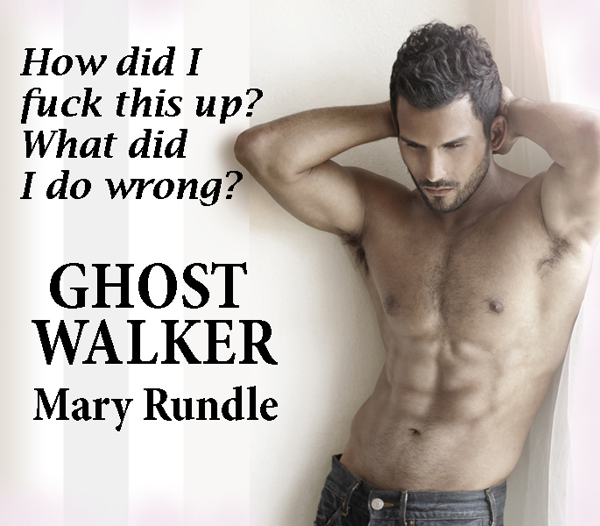 Now, six books later, Ghost Walker, another Best Seller, has just been released to critical acclaim. I love the M/M paranormal genre because it gives my imagination a lot of territory in which to roam. My mind can really run wild and come up with some amazing stuff when it doesn’t have to stay inside the box.

I currently live in the Northeast and love the beautiful change of seasons, my husband, and our quirky calico cat, though not necessarily in that order. I’m always happy to hear from my readers and can be reached through Facebook, Twitter, MeWe, or my website.

Mary is giving away a $20 Amazon gift card with this tour – enter via Rafflecopter.