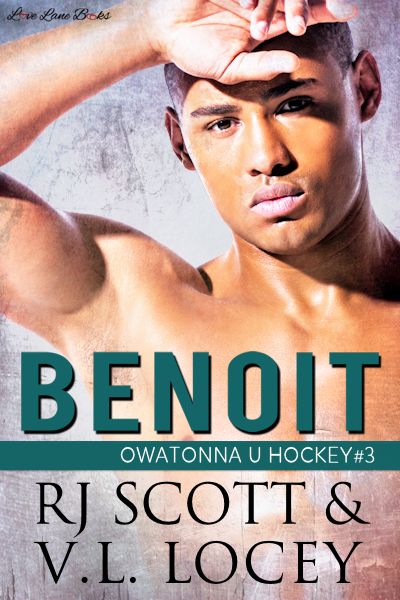 Senior year is here, and everything is on the line. Benoit’s time to shine in the crease is now, and he’s going to do everything he can to make sure those professional scouts take notice. He’s earned a great reputation for his skills in the net, and his laid-back demeanor is his key to maintaining his cool when things get heated in the goal crease.

As the Eagles roar into a new season, Ben’s laser-sharp focus is shattered by his attraction to Ethan Girard, the team’s new defensive consultant. Trying his best to ignore the budding friendship that’s taking a hard, fast turn into something far more passionate, Ben is determined to keep his mind on the sport he loves and not let his feelings for the handsome older man creep into his performance. But love, like hockey, is wildly unpredictable, and soon Ben finds that he’s unable to distance himself from Ethan who is slowly and surely working himself into his heart.

Famed Boston defenseman, Ethan Girard, isn’t stupid. Celebrating his thirty-second birthday in the emergency room after breaking his leg, and with a warning that healing will be a long process, he knows he has to think about his future. He was drafted at eighteen, and he’s never known anything but hockey, but with no contract in place yet for the new season he considers that maybe it’s time for him to hang up his skates for good.

Volunteering to help out with the Owatonna Eagles fills his time, but from the moment he lays eyes on goalie Ben, he knows his world will never be the same again. Falling in lust is as easy as stealing his first kiss, but Ben refuses to engage. Has Ethan finally met his match?

When the lines between career and love blur, will Ethan and Ben find a way to create a future that will work for both of them? 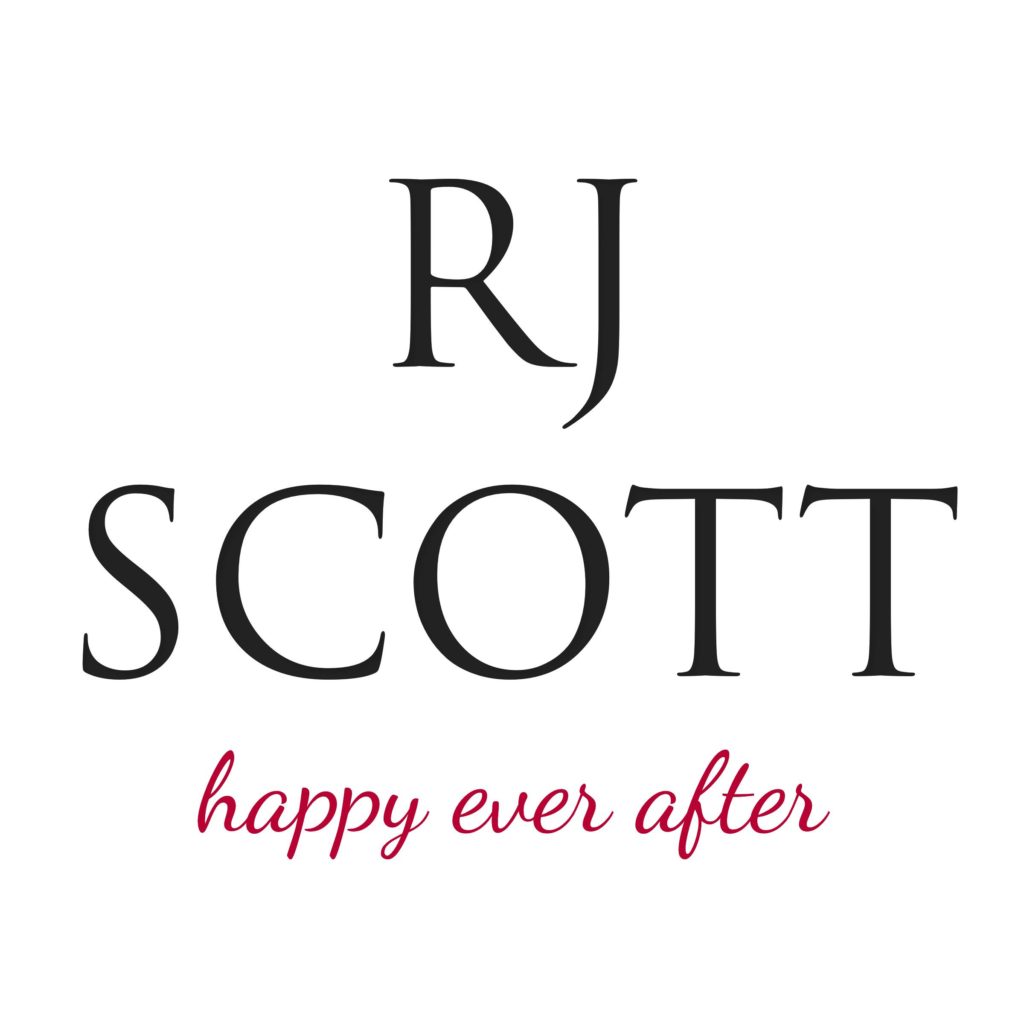 USA Today bestselling author RJ Scott writes stories with a heart of romance, a troubled road to reach happiness, and most importantly, a happily ever after.

RJ Scott is the author of over one hundred romance books, writing emotional stories of complicated characters, cowboys, millionaire, princes, and the men who get mixed up in their lives. RJ is known for writing books that always end with a happy ever after. She lives just outside London and spends every waking minute she isn’t with family either reading or writing.

The last time she had a week’s break from writing she didn’t like it one little bit, and she has yet to meet a bottle of wine she couldn’t defeat.

She’s always thrilled to hear from readers, bloggers and other writers. Please contact via the links below: 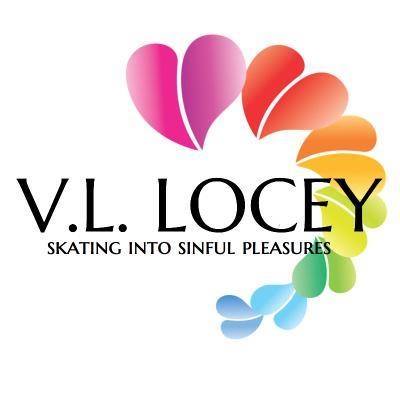 V.L. Locey loves worn jeans, yoga, belly laughs, walking, reading and writing lusty tales, Greek mythology, Torchwood and Dr. Who, the New York Rangers, comic books, and coffee. (Not necessarily in that order.) She shares her life with her husband, her daughter, one dog, two cats, a pair of geese, far too many chickens, and two steers.

When not writing spicy romances, she enjoys spending her day with her menagerie in the rolling hills of Pennsylvania with a cup of fresh java in one hand and a steamy romance novel in the other. 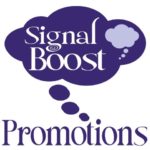 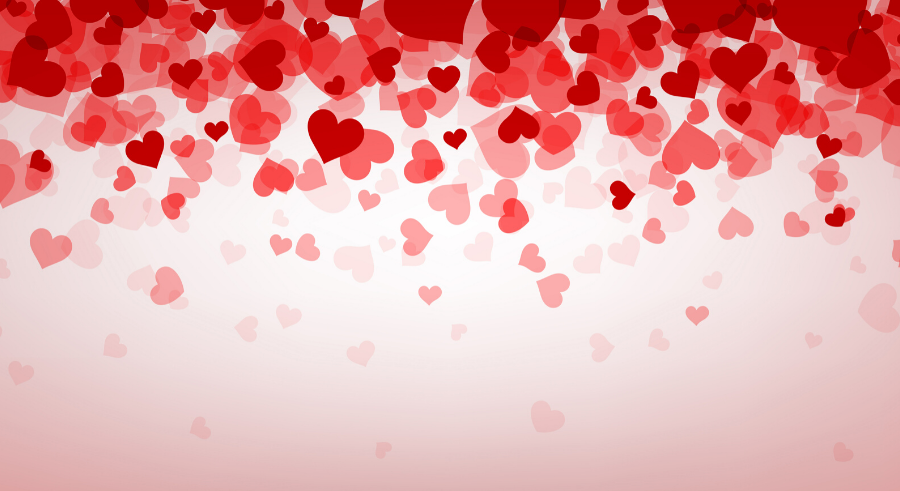 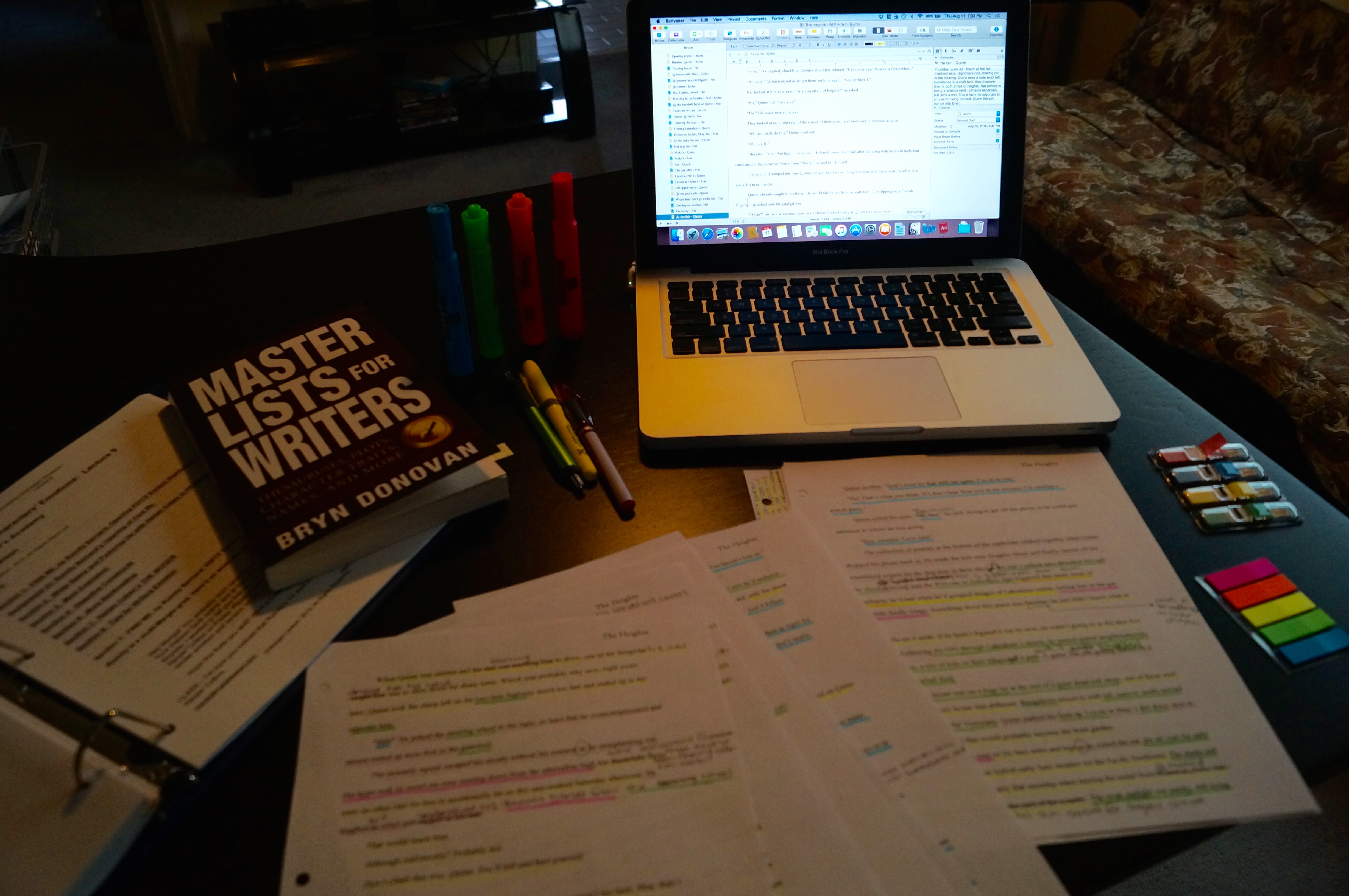