Release Blitz & Giveaway: Not Dead Yet by Jenn Burke 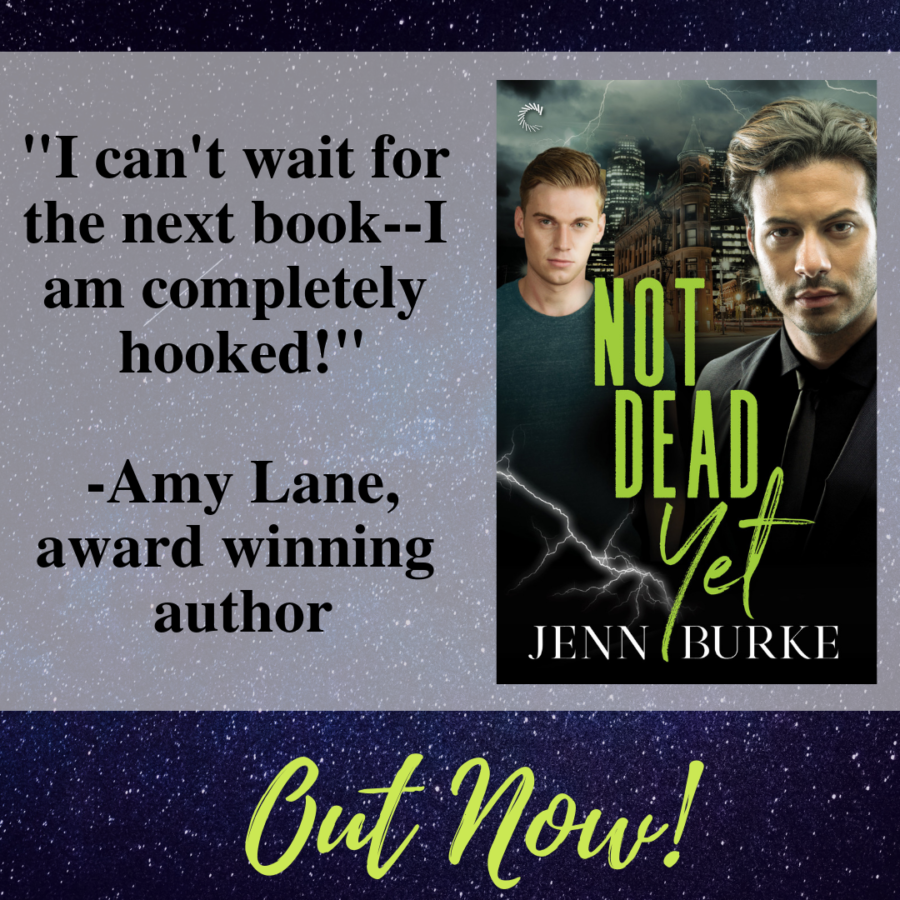 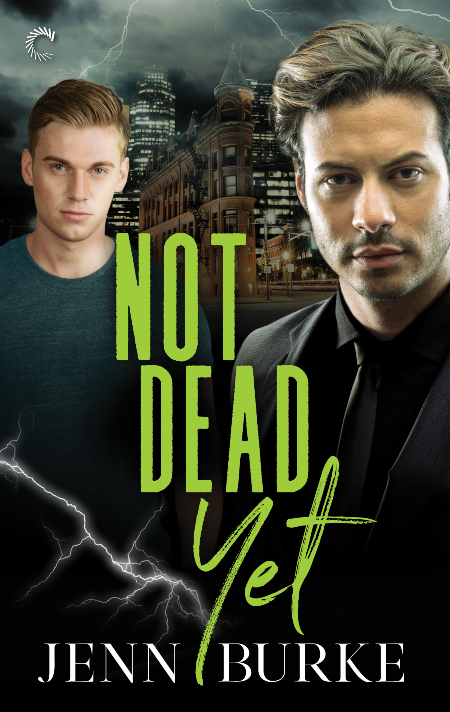 Title: Not Dead Yet

Dying isn’t what it used to be.

Wes Cooper was dead. Then he wasn’t—though he’s not exactly alive, either. As an immortal not-ghost, he can transition between this world and the otherplane, which makes him the perfect thief for hire. For seventy years he’s made a “living” returning items to their rightful owners, seeing his fair share of the bizarre in the process. But he’s never witnessed murder. Until now.

His latest mission brings him more than he bargained for: a very-dead actor who is definitely going to stay that way. It’s just Wes’s luck that his ex-boyfriend, Detective Hudson Rojas, is assigned to the case. Hudson broke Wes’s heart years ago—and could again, given he’s rocking a hot silver-fox look that shouldn’t be legal.

As they work together to track down the murderer before anyone else gets hurt, it becomes clear Wes and Hudson have unfinished business. And when a secret Hudson’s been keeping threatens more than just their happiness, it might mean the end of their not-life together—permanently 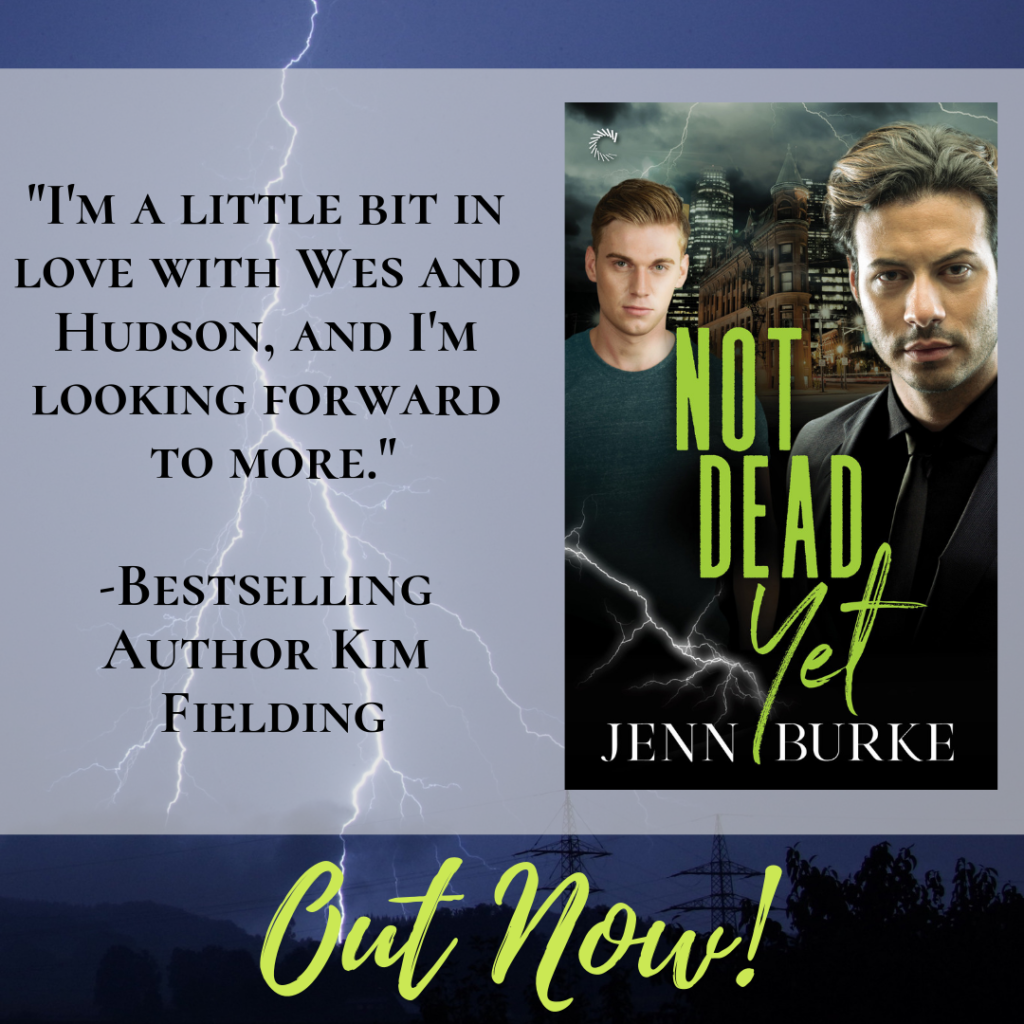 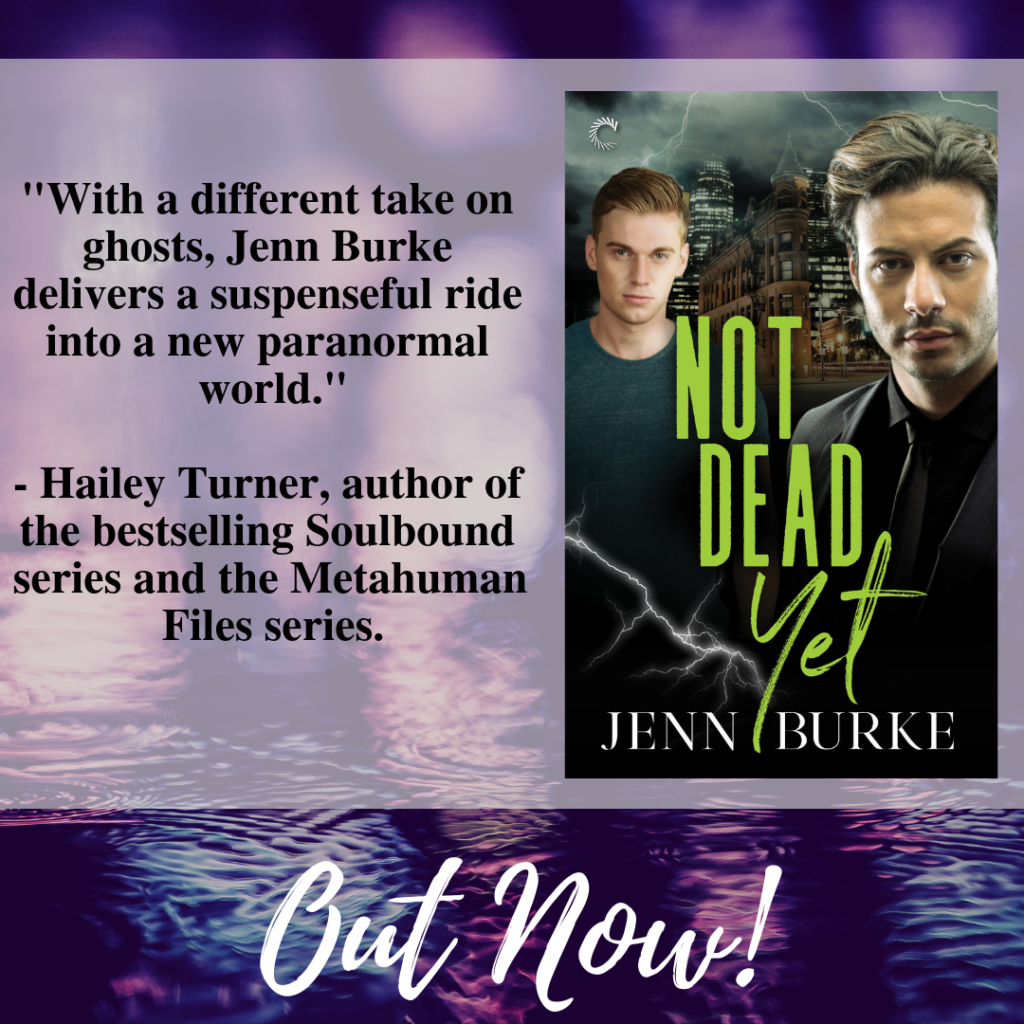 It seemed like I’d barely closed my eyes before something woke me. Thuds on my door. I thought for a second it might be Lexi again, but she never knocked on my door like that, all authoritative and belligerent. I flung the blankets away from my face long enough to yell, “You’ve got the wrong apartment!” before diving back into my fluff pile.

The bursts of heavy knocks slid into something more rhythmic, an indication that whoever was at my door had settled in for the long haul. I kicked the blankets off with severe prejudice. Who the fuck made that kind of noise at—I squinted at the clock—midnight? I scrambled out of bed and marched to the front door, bouncing off a doorjamb on my way. And banging my knee on the end table. And almost tripping over the edge of the throw rug.

I did not function well without sufficient sleep. I also did not think clearly, or else I might have checked the peephole in the door before flinging it open with a harried, “What?”

Hudson stood there in dark jeans and a black leather bomber jacket open over a plain gray T-shirt, revealing his badge on a chain. His gun sat on his hip, an unusual choice for him, and his hair was…not mussed, but definitely not as styled as when he wore a suit. Five o’clock shadow peppered his jaw, silver glinting among the darker shades.

“You’re not wearing a suit,” I observed. Call me Captain Obvious.

“Night off,” he said distractedly, his gaze traveling from my head down…down…down. The tip of his tongue emerged to wet his lips. “You’re not wearing clothes.”

I jerked my gaze away from him to look at myself and—yep, naked. “Christ,” I muttered, and darted back toward the bedroom. 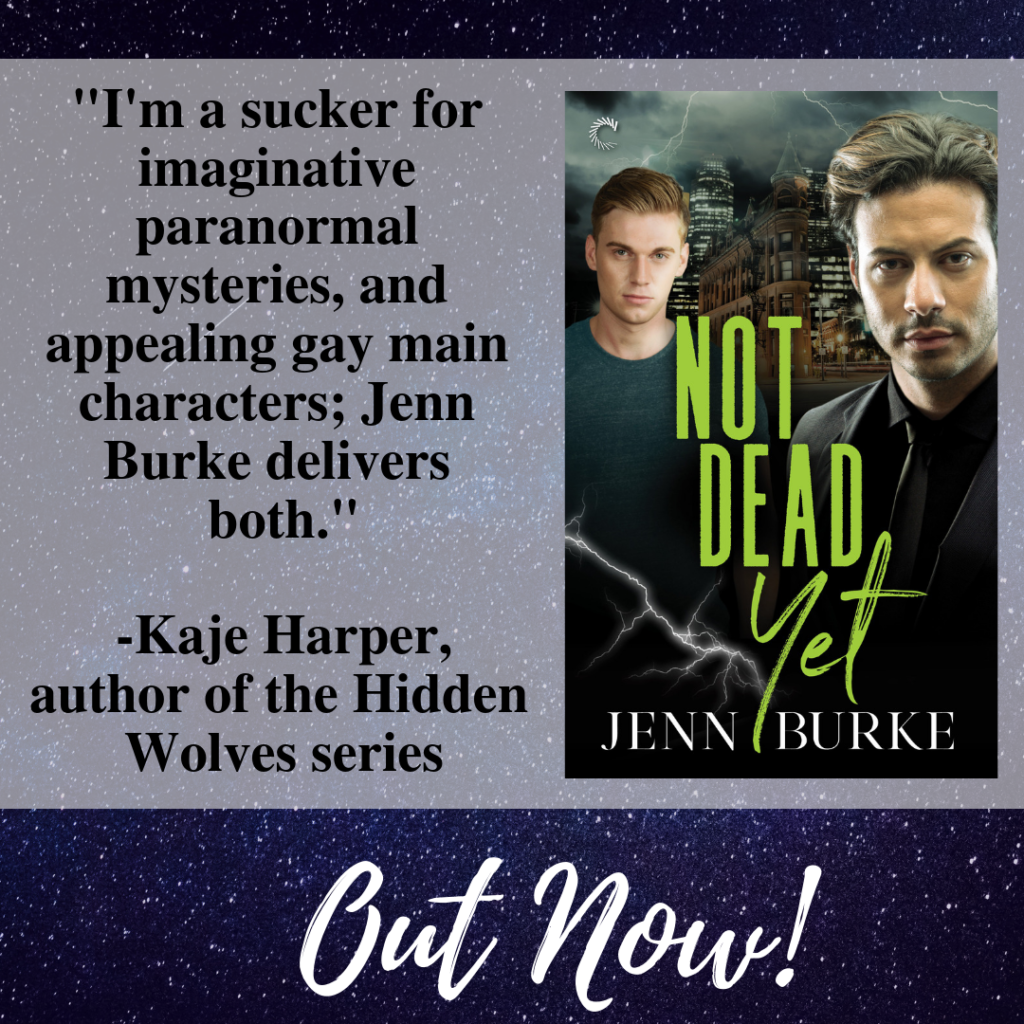 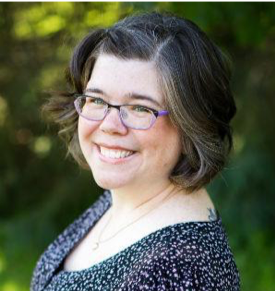 Jenn Burke has loved out-of-this-world romance since she first read about heroes and heroines kicking butt and falling in love as a preteen. Now that she’s an author, she couldn’t be happier to bring adventure, romance, and sexy times to her readers

She’s been called a pocket-sized and puntastic Canadian on social media, and she’ll happily own that label. Jenn lives just outside of Ottawa, Ontario, with her husband and two kids, plus two dogs named after video game characters…because her geekiness knows no bounds. 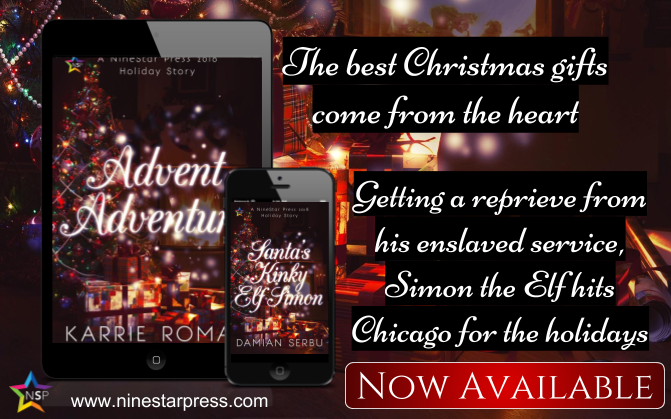