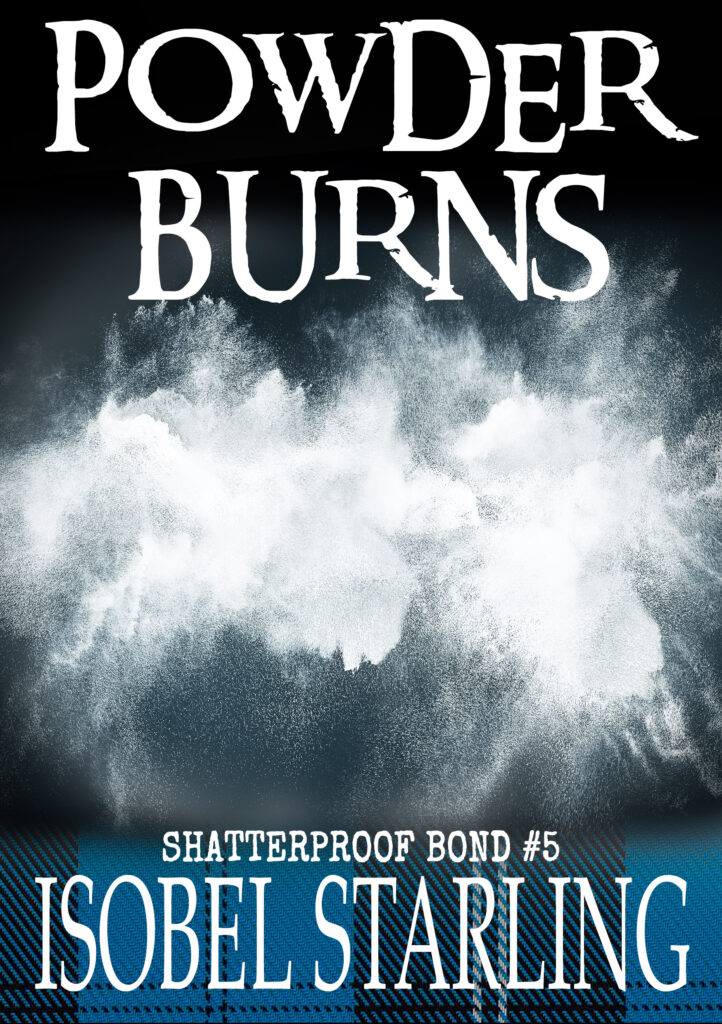 One book, Two Missions, and a memory-key full of secrets!

After a series of terrorist attacks on fracking sites owned by a Gas multinational named Drilsink, Sir James Aiken’s agency is bought in to find the radical Eco-terrorist group responsible. He sends Sam and Declan to work undercover at Imperial College where Intel suggests the group are recruiting. While Sam works behind the scenes, Declan takes on the identity of Geologist Dr. Tobias Hunter and soon makes an enemy of a fellow science geek- a man who Declan comes to despise more than Sir James Aiken!

When the operation moves from London to Munich and then Vienna, Sam, and Declan are thrown headlong into a spy scenario straight out of the thriller novels they love to read—but with a distinct and disturbing sexual twist! Sam meets an old friend and uncovers shocking information about James’ past.

With Erik Madsson still imprisoned inside the A.L.L. HQ, James comes to realize that he should have listened to his son. Keeping the enemy inside his own home is about to be the biggest mistake he has ever made. 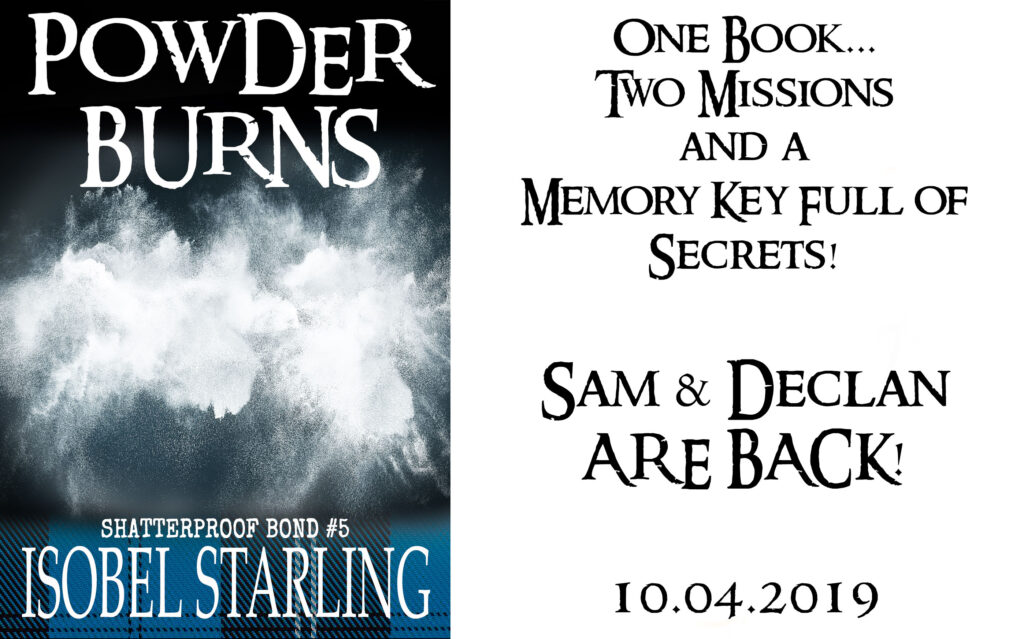 “Can ye not give me anything?  No’ even a wee clue?”  Declan hollered as Sam continued flitting around the apartment collecting his possessions.

“Will it be dangerous?  Will ye need a weapon?  God’s I don’t even know which country you’ll be in.”  Declan mother-henned.

Sam looked up from his task and met Declan’s worried gaze.  There was still so much about Sam’s work life that he was not permitted to share.  His gut coiled like a spring as he’d observed Declan pacing up and down in front of the apartment door like a guard dog, growling anxiously every time Sam made a move toward it with another item for his bag.

“Look,” Sam’s shoulders sagged.  “I’m allowed to tell you that I’ll be in the UK, and I’m gathering Intel.”  Sam conceded.

“I will be armed—with my natural wit and derring-do!”  He joked, wagging his brows to try and make light of the difficult situation.

Isobel Starling spent most of her twenty-year professional career making art in Ireland.  She relocated to the UK and, faced with the dreaded artist’s creative block, Isobel started to write in 2014 and found she loved writing more than making art.

Isobel is currently working on her twentieth book.  Most of her titles are also available in German, French, Italian, and soon, Spanish.

Readers, join us as we celebrate the release of POWDER BURNS with a giveaway! Prizes include: 1) Shatterproof Bond Art Zine. This limited edition glossy zine features artwork of the main characters, Sam and Declan, by a host of artists the author commissioned, and art by the author herself. 2) 1 set of audio codes of books 1 - 4 in the Shatterproof Bond series!