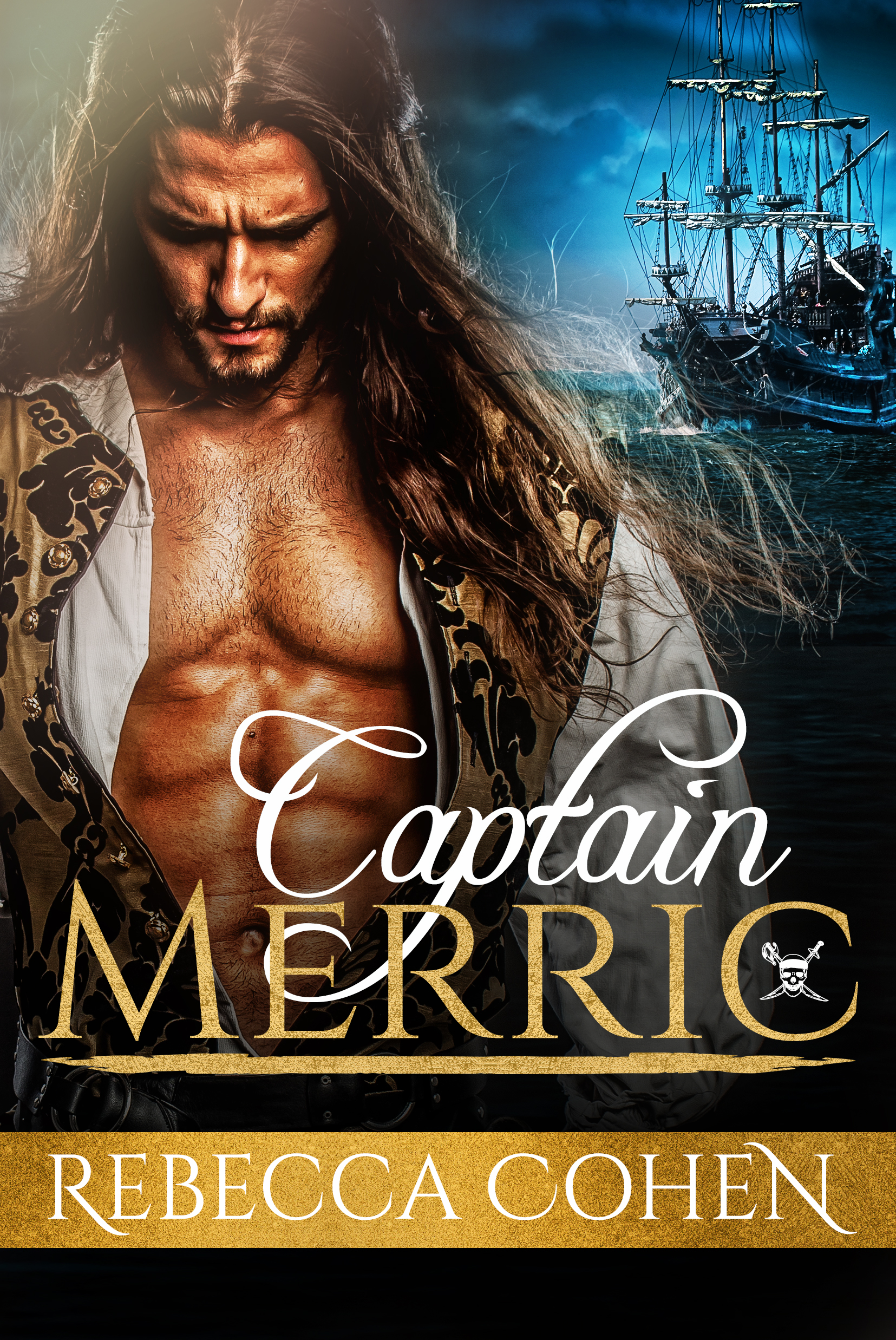 Blurb: A tale of pirates, lost love, and the fight for a happy ending.

After he’s set adrift and left to die by his mutinous crew, the last person Royal Navy officer Daniel Horton expects to come to his rescue is Captain Merric. An infamous pirate, Merric is known as much for stealing his victims’ hearts as their jewels. Daniel’s world is about to be turned upside down when he recognises Captain Merric as none other than Edward Merriston, someone he thought he'd never see again.

Edward can’t believe Daniel Horton is aboard his ship. While Edward is willing to do anything he can to get a second chance at their happy ending, Daniel isn’t interested in digging up the past. But Daniel is one priceless treasure Captain Merric isn’t about to let go of without a fight.

Captain Merric first appeared as short story in a pirate-themed anthology. Now completely rewritten and extended he is ready to set sail again. 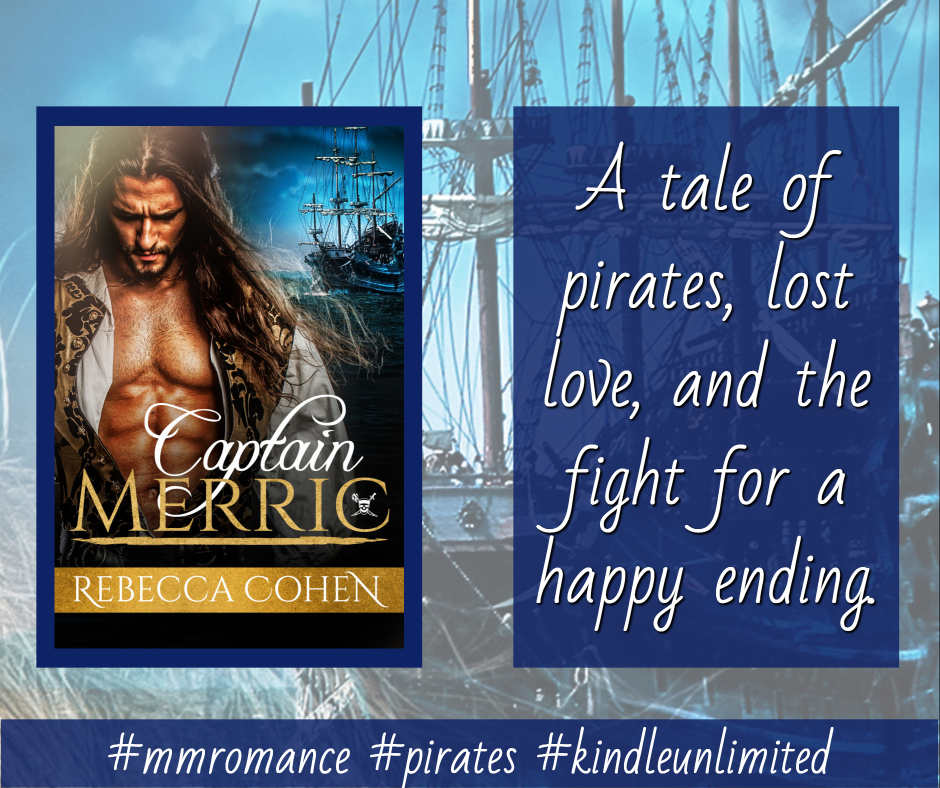 Rebecca Cohen is a Brit abroad. Having swapped the Thames for the Rhine, she has left London behind and now lives with her husband and young son in Basel, Switzerland. She can often be found with a pen in one hand and a cup of Darjeeling in the other.

Drop a comment below to tell me why you love pirates and be entered into the giveaway to win a copy of an ebook from my backlist (excluding the Crofton Chronicles bundle). 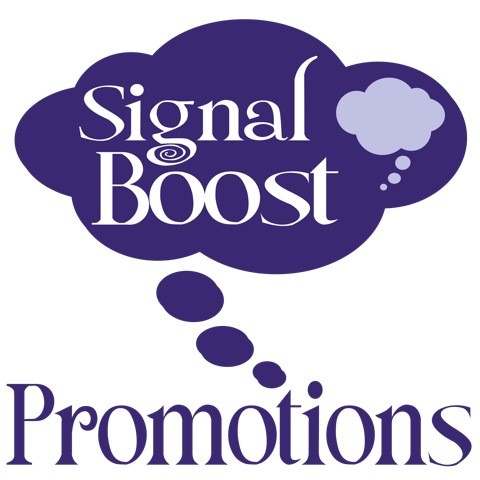 Release Blitz & Giveaway: The Moth and Moon by Glenn Quigley