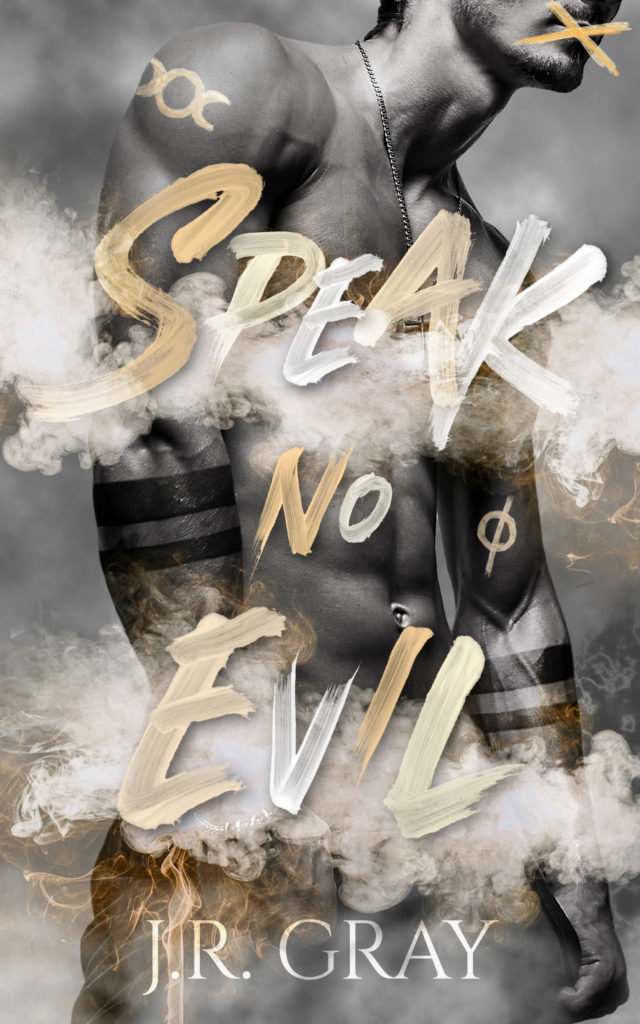 Weston doesn’t believe in voodoo but that doesn’t mean it doesn’t believe in him. His life and family were steeped in the stuff and it was fine, until voodoo took everything from him, ripped his life from his grasp. And when it swallowed whole the person he loved most he had to escape.

But there were consequences. His voodoo goddess wasn’t going to let go of him so easily, and her revenge was the pinnacle of evil. He could have dealt with something like impotence or boils, but this was purely depraved. She came for him and hit him where it hurts. She might as well have taken his guns.

Weston found himself unable to lie. A hitman who can’t lie. What a joke.

When his handler throws him a bone, a job that requires no interaction only observation, Weston takes it. He should be able to do this in his sleep, but he’s off his game. He gets way too close. Nothing is as it seems, and someone else, maybe someone worse than him, is stalking his mark. But he can’t leave the kid high and dry. Not when Eli is all he can think about.

Weston shook his head. The gleam in Eli's eyes, that slight edge to his voice, made Weston decide to go for broke. Straight military guys seemed to be the most homophobic people he’d met, but Eli seemed to be into this—into him. He would end up getting hit if he was wrong, and his excuse to get close to his mark might blow up in his face, but he couldn’t stop the words that came out of his mouth.

“You liked it.” He had a few inches on him and was thicker all around. He wasn’t worried.

“Then I guess you won’t mind this.” Weston grabbed Eli’s neck, using the leverage to press his lips against the mouth that had haunted him for a week and taunted him for the past hour. He fully expected to be shoved into the wall or hit in the face, so he kept his eyes open and his hand near his knife just in case. 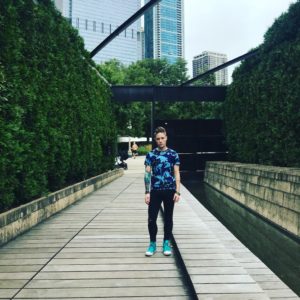 Gray is a cynical Chicago native, who drinks coffee all day, barely sleeps, and is a little too fashion obsessed. He writes realistic and damaged characters because everyone deserves a happily ever after.

Happy release day to me!