Release Blitz, Review & Giveaway: Dine With Me by Layla Reyne

"Dine With Me is a sweet (and savory) love story that is an homage to the senses and a meditation on what truly makes us who we are."—Roan Parrish, author of The Middle of Somewhere and Riven series

"Delicious, devastating, and utterly gorgeous, I devoured this book in two sittings. Could not put it down. An absolute must-read for any romance driven foodie, or indeed, food driven romance."—Garrett Leigh, author of the Skins and the Misfits series 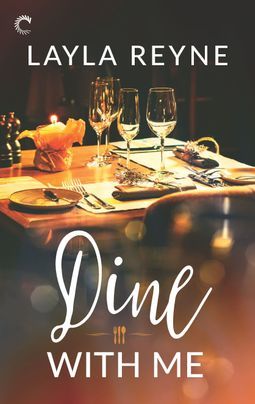 Title: Dine With Me

Layla Reyne’s DINE WITH ME is a contemporary m/m romance following a dying chef on a last tour of his favorite meals, and the travel companion who must convince him he’s more than his taste buds and that the cost of love is worth living for.

Miller Sykes’s meteoric rise to award-winning chef is the stuff of culinary dreams, but it’s all crashing down around him. He’s been given a diagnosis that could cost him something even more precious than his life: his sense of taste. Rather than risk the very thing that defines him, Miller embarks on a last tour of his favorite meals while he still can.

But there’s a catch: he needs a financial backer to make it happen, and he doesn't want anyone to know he's sick.

Dr. Clancy Rhodes has two weeks to come to terms with putting aside oncology to work at his father’s thriving plastic surgery practice. When the opportunity to travel with a Michelin-starred chef presents itself, the foodie in him can’t believe it. It doesn’t hurt that Miller’s rugged good looks are exactly Clancy’s cuppa joe.

As Clancy and Miller travel from coast to coast and indulge in everything from dive bars to the most decadent of culinary experiences, they’re suddenly sharing a lot more than delicious meals. Sparks fly as they bond over their love of flavors and the pressures of great expectations. But when Miller’s health takes a turn for the worse, Clancy must convince him he’s more—so much more—than just his taste buds. And that together, they can win a battle that once seemed hopeless.

One-click with confidence. This title is part of the Carina Press Romance Promise: all the romance you’re looking for with an HEA/HFN. It’s a promise! 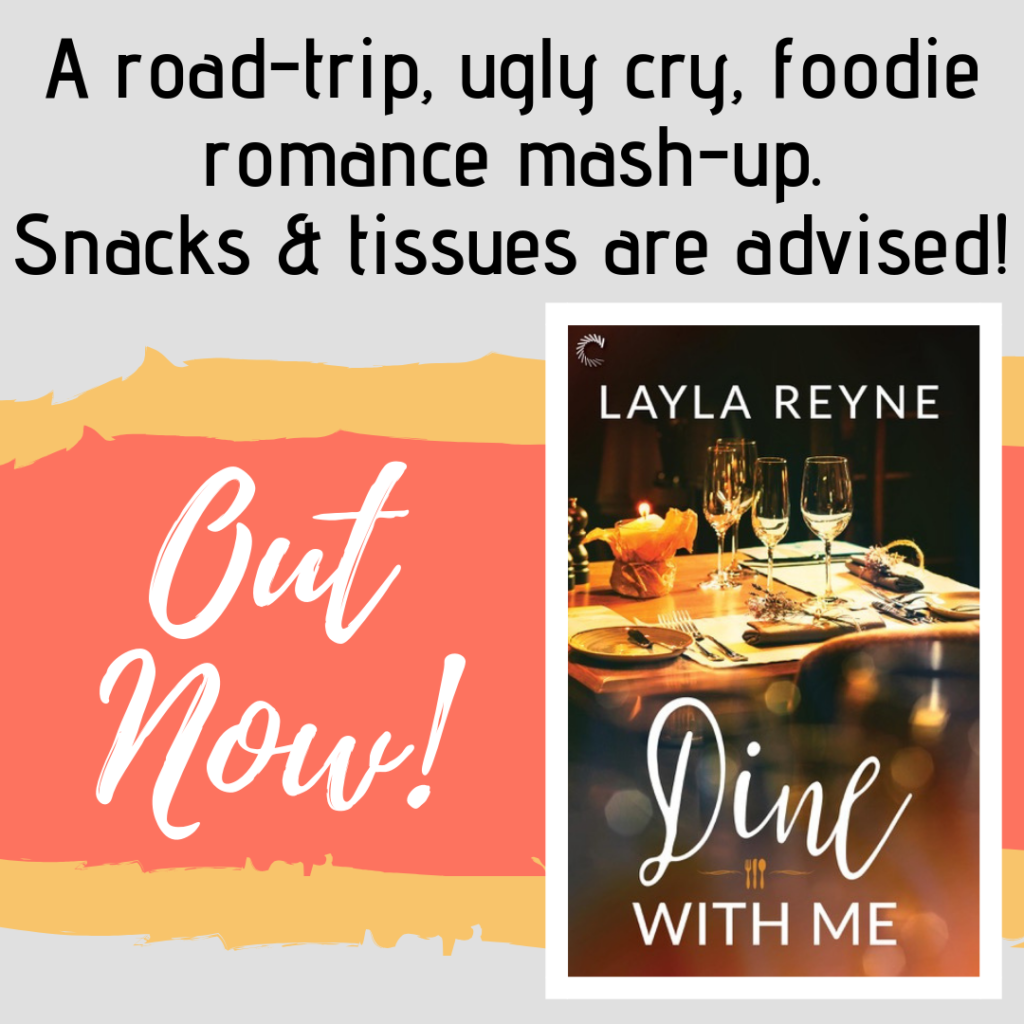 Not gonna lie, I was a bit skeptical at first. As a super picky eater, I was a little icked out by the thorough descriptions of food I wouldn't eat if you paid me.

Miller and Clancy. They stole my heart. The chemistry between them was off the charts. I wish they were real people and that I was their friend because I would love to see more of this wonderful couple. We do get an epilogue, but I would be so happy with a full-length sequel (hint, hint, nudge, nudge, Layla!). And the story itself was just stunning, from Miller and Clancy, two extremely likable individuals, to their relationship, to the food (yes, even though it sometimes icked me lol), to their struggles with identity and their dreams. Not to mention, I simply adored the cast of side characters!

Layla warmed me I'd need tissues, and boy, she wasn't kidding. I didn't just cry, I full-out sobbed my breaking heart out. Miller's journey isn't an easy one as he comes to terms with a disease that could take away who he is at his core, and there were times I wanted to bash him over the head for the decision he made. Yet Layla wrote his character with with such grace that I could understand his decision, even though I didn't agree with it, and that's the mark of excellent character portrayal and development right there.

Clancy, conversely, has an easier journey towards self-identity, but it's no less impactful in the wake of his feelings for Miller.

Such a beautiful novel that I'll re-read again and again.

Miller waited in the back seat of the town car, sipping a coffee and listening to the rain patter on the roof overhead. When his travel companion finally appeared, Miller had to grin at the stark contrast from last night. Clancy trudged out of the hotel, a half hour past late checkout, carrying his TFL goodie bag in one hand and dragging his rolling suitcase behind him with the other. His mop of thick brown hair stuck out in every direction, his eyes were hidden behind a pair of battered Oakleys, and he was dressed in a mishmash of layers—last night’s cashmere overcoat, a gray hoodie, a navy tee with a giant rainbow Psycho Bunny logo, together with tattered jeans and a pair of Chucks

He looked an adorable, hungover mess. And yet still stunning.

While the driver loaded Clancy’s bags into the trunk, Clancy opened the door and fell into the back seat.

“Don’t judge. It’s a travel day.” He ducked his chin and peered over the top of his sunglasses. “How much plaid do you own?”

“Don’t judge,” Miller parried back, as he unbuttoned his pink plaid blazer. “I promise the hangover won’t be as bad after the other stops.”

Miller reached into the paper bag at his side, pulled out a muffin, and waved it under Clancy’s nose.

Clancy rolled down the window and stuck his head outside, sputtering as raindrops splashed his face. 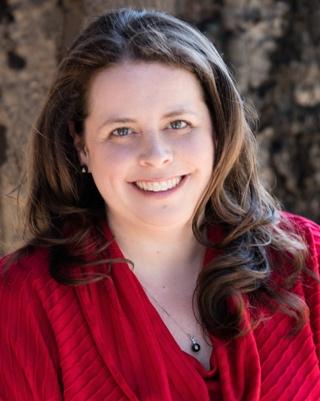 RITA Finalist Layla Reyne is the author of the Agents Irish and Whiskey, Trouble Brewing, and Changing Lanes series. A Carolina Tar Heel who now calls the San Francisco Bay Area home, Layla enjoys weaving her bi-coastal experiences into her stories, along with adrenaline-fueled suspense and heart-pounding romance. She is a member of Romance Writers of America and its Kiss of Death and Rainbow Romance Writers chapters. Layla is a 2019 RWA® RITA® Finalist in Contemporary Romance (Mid-Length) and 2016 RWA® Golden Heart® Finalist in Romantic Suspense. 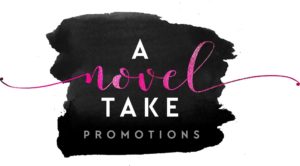