"Anna Zabo’s books work for me every time." —Cat Sebastian, author of Unmasked by the Marquess 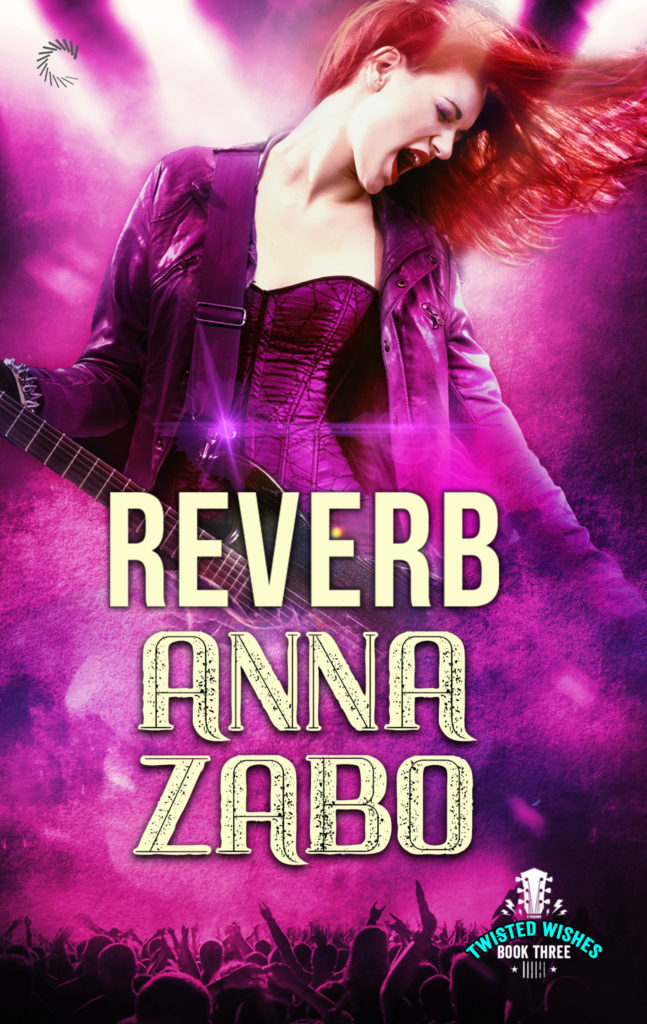 Warnings: Plot revolves around the stalking of a rockstar. Two scenes in a hospital. Short flashback to the start of attempted sexual assault of a minor that is quickly interrupted.

Twisted Wishes bass player Mish Sullivan is a rock goddess—gorgeous, sexy and comfortable in the spotlight. With fame comes unwanted attention, though: a stalker is desperate to get close. Mish can fend for herself, just as she always has. But after an attack lands her in the hospital, the band reacts, sticking her with a bodyguard she doesn’t need or want.

David Altet has an instant connection with Mish. A certified badass, this ex-army martial arts expert can take down a man twice his size. But nothing—not living as a trans man, not his intensive military training—prepared him for the challenge of Mish. Sex with her is a distraction neither of them can afford, yet the hot, kink-filled nights keep coming.

When Mish’s stalker ups his game, David must make a choice—lover or bodyguard. He’d rather have Mish alive than in his bed. But Mish wants David, and no one, especially not a stalker, will force her to give him up.

Sometimes protectors need protecting, and there’s no shame in that. It doesn’t make you weak. Sometimes you have to let go of the expectations you’ve carved into yourself to be with someone. Also that the love of family and friends is just as important as romantic love. 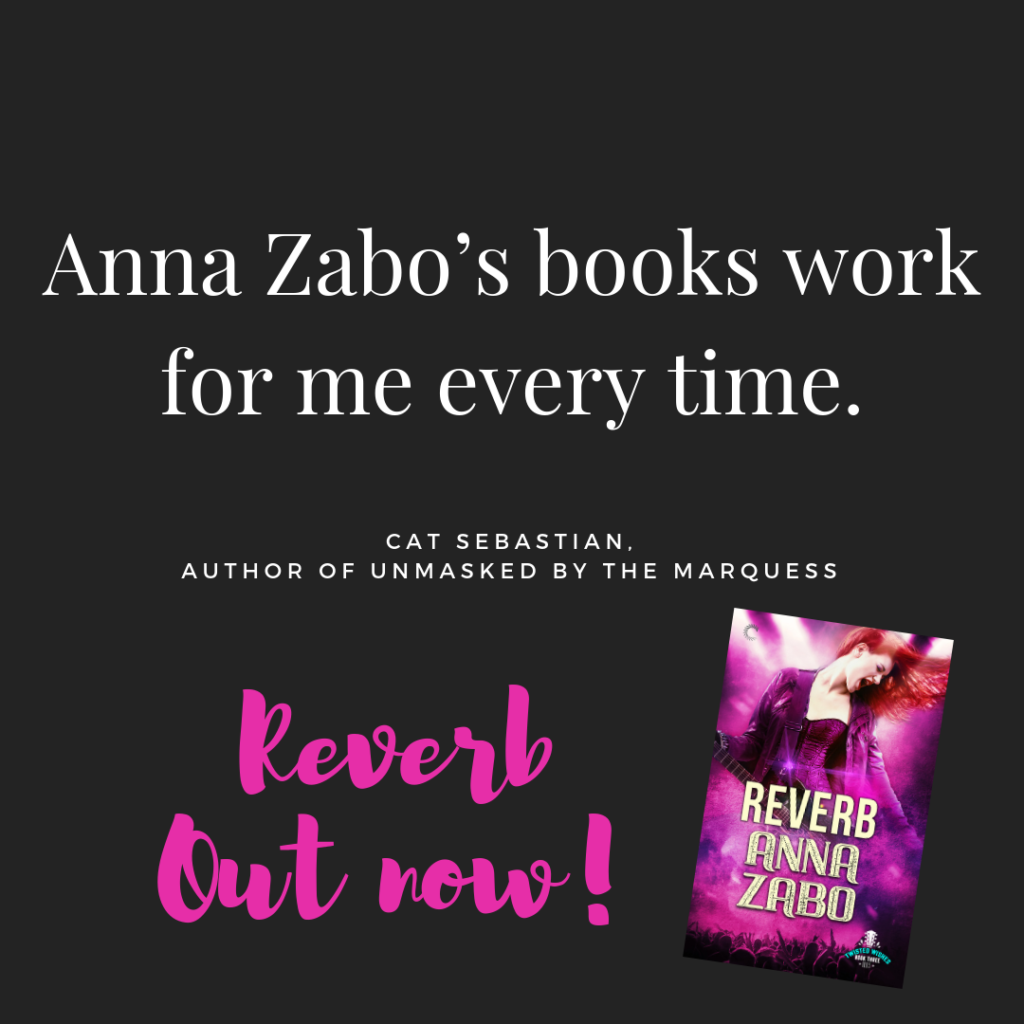 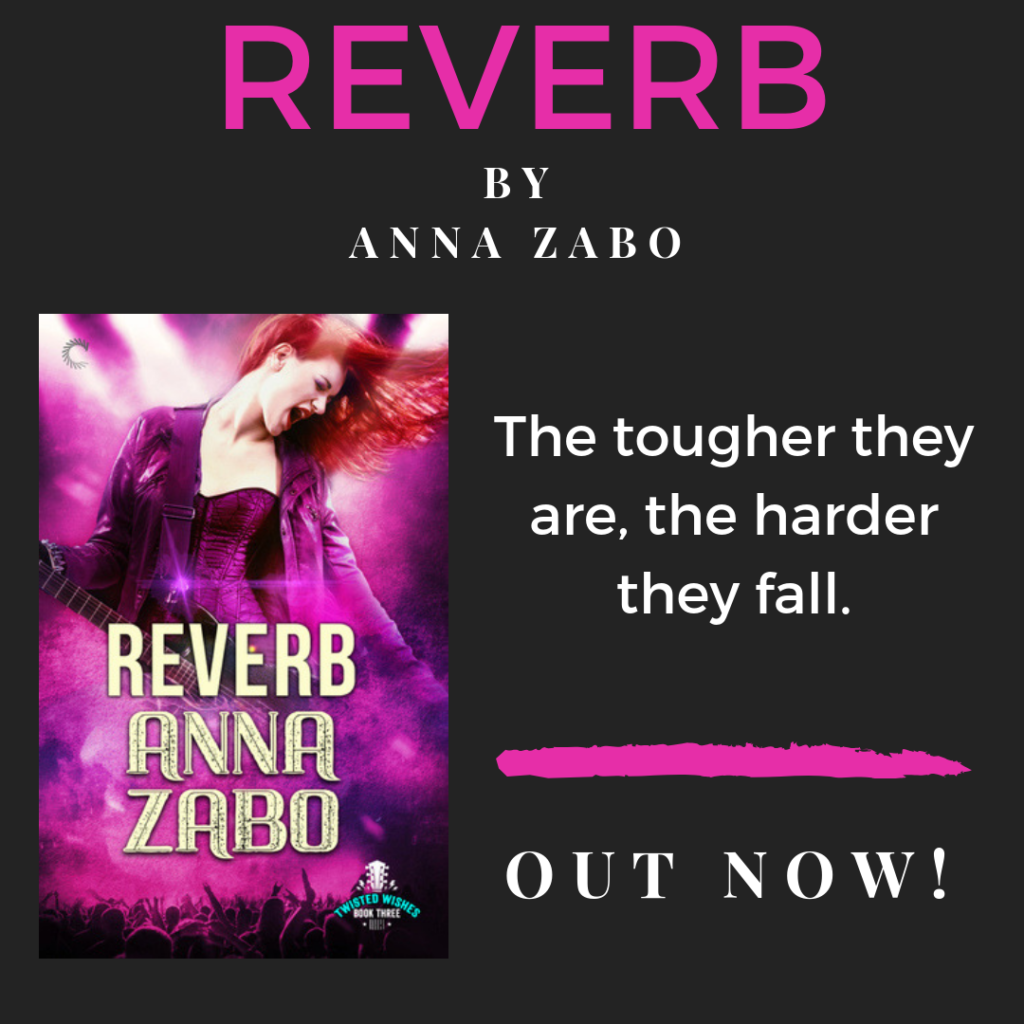 Mish put her hands on her hips. “I could stick you in my pocket!”

“You could try.” He grinned up at her. “But I’m well versed in taking tall people down, I have a couple of black belts, and was in the army for twelve years. So you might not succeed.”

This time, it was her mouth that twitched up. “Might not?”

“I’m confident in my abilities, but never say never, you know?” He rocked back on the stool. “Besides, I saw the photos of your assailant. You’re tough, Sullivan.”

“Call me Mish.” Her hands were still on her hips, but her smile was wide. “Sounds like I might not need to take care of you.”

“But never say never?” She winked at him.

He snorted. Yeah, Mish Sullivan was something else. Beautiful. Sexy. Talented. Intelligent. Too bad she was also the job, `cause that kind of woman made his blood heat. “Life is full of surprises.”

With that, Mish stepped back and seemed to loosen up. “All right. He can stay.” She directed that bit at Ray. “But I want to see the shit you’ve been getting about me.”

Ray looked at Adrian, and Adrian raised a brow at David.

Time to earn his keep. “You should share them. Mish deserves to know what’s going on. It’s her life, and she’s right—she can take care of herself.”

“But you’re going to be guarding me.”

“Technically, I’m running security for all of you.” Technically. The threat was to Mish, so he’d be paying the most attention to keeping her safe. Still, he would look out for the whole band.

She shook her head, sending cascades of red curls around her face. “So no personal hot bodyguard just for me?”

Hot? That sent a bolt of awareness straight through him and he shifted on the seat. Flirting wasn’t a good idea, especially with Ray and the rest of the guys right there, but he couldn’t help himself. “Princess, if you need a personal bodyguard, I’m sure we can work something out.” He kept his tone light and humorous.

Really enjoyed this final instalment of the Twisted Wishes series! You've got Mish, who's strong and fierce, doesn't take any shit, and knows what she wants. And David, calm and collected, tough and confident. I was left wondering about David a little bit, especially since we never learn much about his past. It's alluded to, but never really explained in much detail, which left me feeling like I didn't know him all that well.

All in all, I thought this was a fun read with two likeable main characters. I loved seeing snippets of the characters from the previous books: Ray and Zavier, and Dom and Adrian, and how they've all developed over time with their partners. My favourite scenes of the novel were the ones where they were all together.

I thought Mish and David were good together in terms of friendship. They had excellent friend chemistry and their banter was great. But (and this might just be me) I didn't feel their sexual chemistry, so I didn't buy them as a couple.

Nevertheless, I adore this series so much and this was such a great final instalment. Even if I didn't buy the romance, I loved everything else: the banter, the friendships, the sense of family, the small underlying mystery. The writing and pacing were so good that I never wanted to put the book down.

Anna Zabo writes contemporary and paranormal romance for all colors of the rainbow. They live and work in Pittsburgh, Pennsylvania, which isn’t nearly as boring as most people think.

Anna grew up in the wilds of suburban Philadelphia before returning to their ancestral homelands in Western Pennsylvania. They can be easily plied with coffee.

Anna has an MFA in Writing Popular Fiction from Seton Hill University, where they fell in with a roving band of romance writers and never looked back. They also have a BA in Creative Writing from Carnegie Mellon University.

Win any back-catalog e-book by Anna Zabo + a $10 Amazon gift card. Open internationally. Must be 18 to enter and win.