I’ve recently gotten the rights back from my publisher for As Big as the Sky and will be republishing it with a new cover, but not really any new content, this spring/summer. My apologies for the inconvenience! To be kept up-to-date on the re-release, sign up for my newsletter or join my Facebook Group. 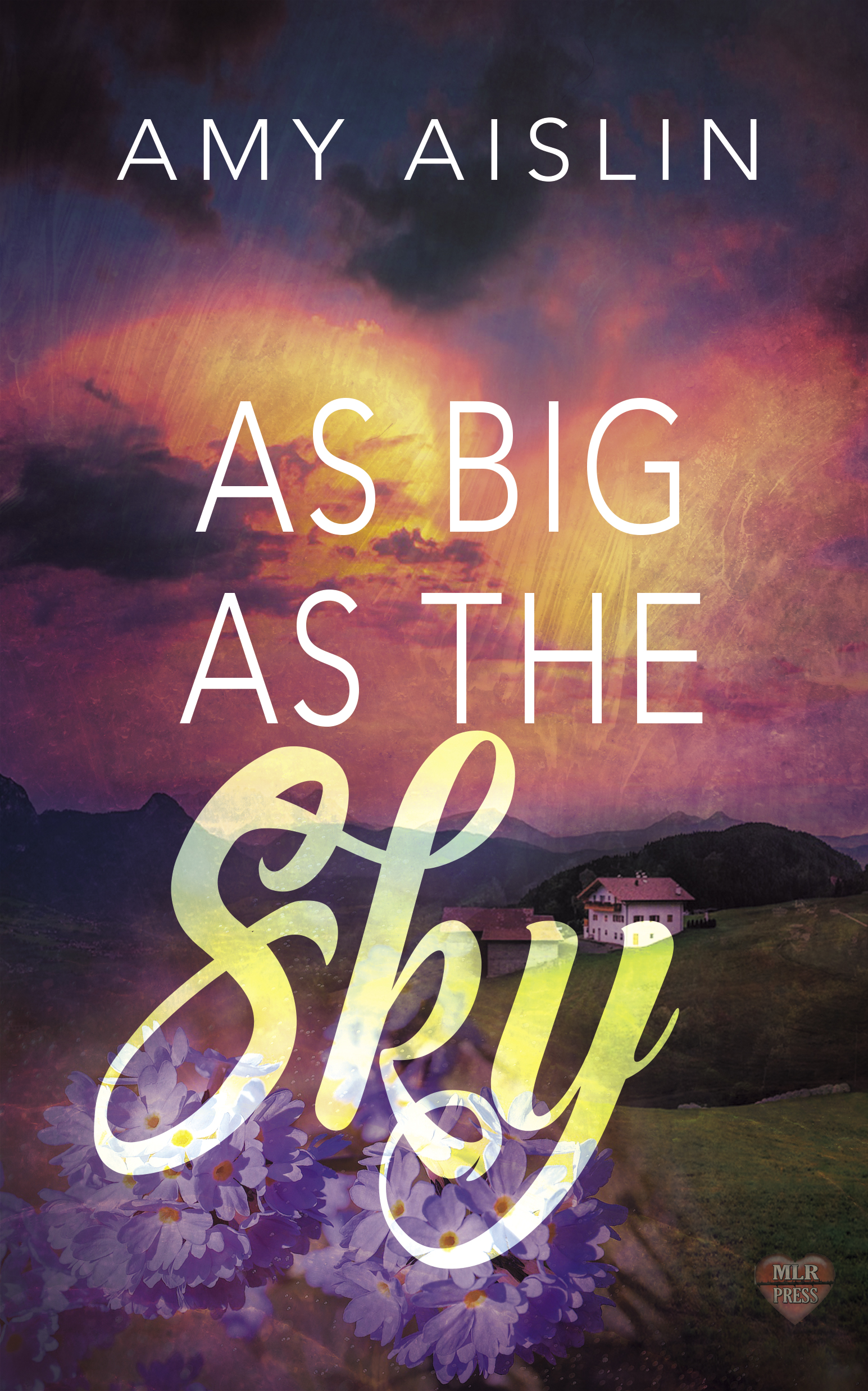 As Big as the Sky

Sam McAuley is having a rough start to the summer: Not only is he being sued, but the new guy running the animal rehabilitation center next door has no idea what he’s doing and his runaway chickens constantly end up in Sam’s pristine yard.

Everything is temporary for Bo Novak. For as long as he can remember, it’s been one town to the next, one school to the next, one job to the next. Even his current job—running his sister’s animal rehab center while she’s away on a four-month leave—is temporary. And he does know what he’s doing, thank you very much. Sure, things don’t always run smoothly, but the stick-in-the-mud next door could be a little nicer about it.

One overheard conversation, an olive branch, and a baseball game might show these guys that being at odds isn’t really what they want, and that what they want might just be each other.

Let’s cut to the chase. I shall be buying more books by this author. The language is beautiful, the writing spare and sensitive. I don’t know anything about Amy Aislin, but I feel a little bit happier living in the same world as a writer such as her.

I enjoyed this a lot!… Amy Aislin manages to pack a lot of different things into this story without it being too much. I was surprised at how much depth there is to the story considering that it’s only 140 pages long. I became so engrossed while reading that I didn’t put it down until I’d finished all of it.

I highly recommend As Big as the Sky. It was a nice light read. I would actually call it a comfort read. It’s the sort of book you’ll save and go back to over and over when you want to have a smile or a laugh. Definitely get this one.