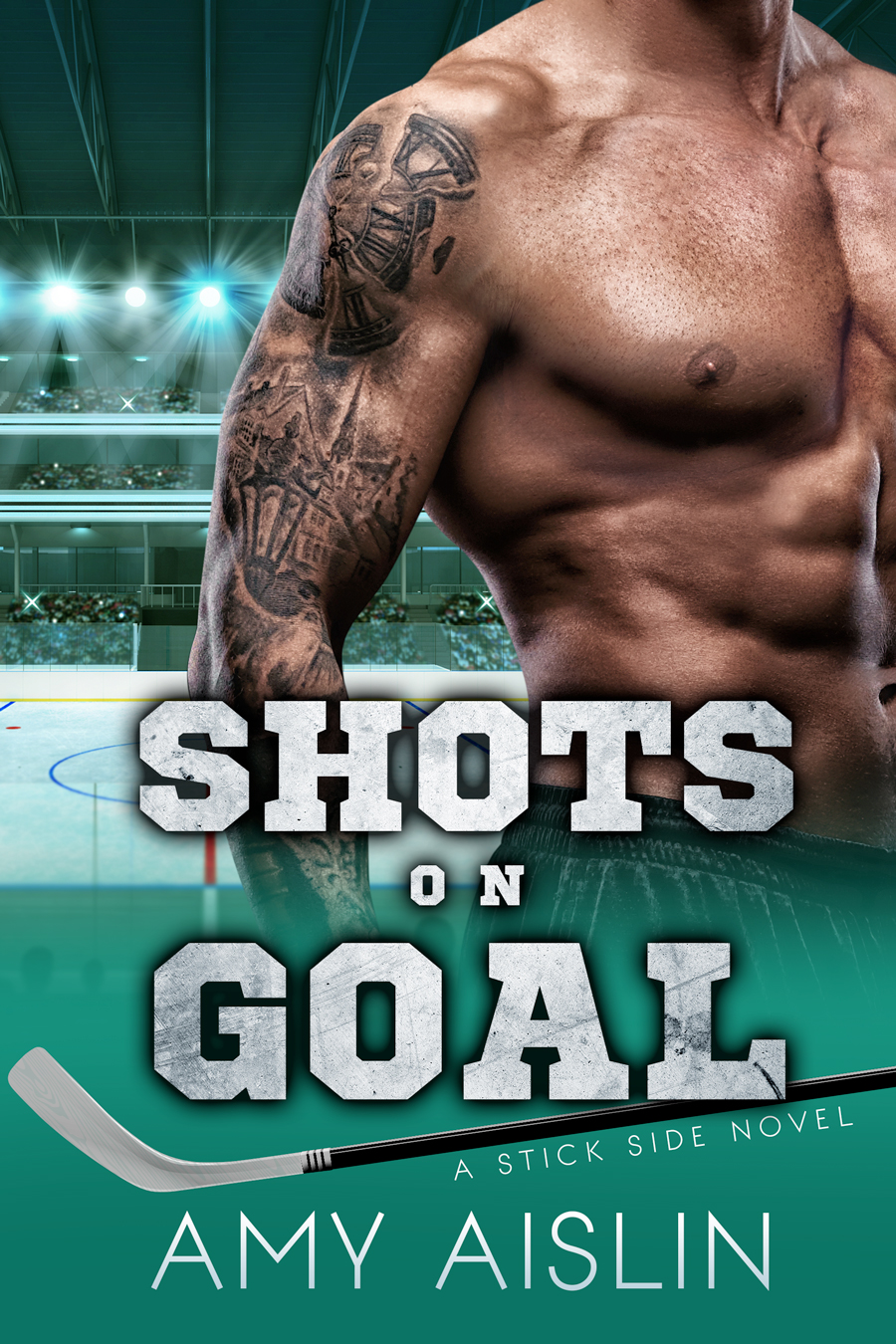 Book three of the Stick Side series

Recently traded to the newly formed Vermont Trailblazers, professional hockey player Roman Kinsey needs to focus on helping the team win games and filling the stands, not on the blond, bespectacled part-timer who works at the library he volunteers at. He knows all too well that outing himself equals heartache and ridicule…or worse.

Cody Evans, psych major and grad school hopeful, notices everything and thinks too much. But he doesn’t know what to think when he sees Roman reading to kids. The rugged hockey player just doesn’t look like the type. But it stirs something in him, something he’s never felt before.

When the library is threatened with closure, Cody enlists Roman’s help. As they get to know each other better…much, much better…they realize that they have more in common than books. But Roman’s keeping a big part of himself from his team, and giving in to his feelings for Cody might be more than he’s willing to risk.

Shots on Goal is a strong addition to Aislin’s delicious world-building surrounding the sexy, competitive world of hockey.

With lots of hockey, delicious food, and the sweetest couple ever, Amy Aislin scores a hat trick with Shots on Goal.

award-winning author of Block and Strike

Shots on Goal is a great wintertime read. Like a warm blanket and a mug of hot chocolate! Huddle up by the fire and enjoy this cozy story!

author of The Seacroft Stories series

Other books in the Stick Side series 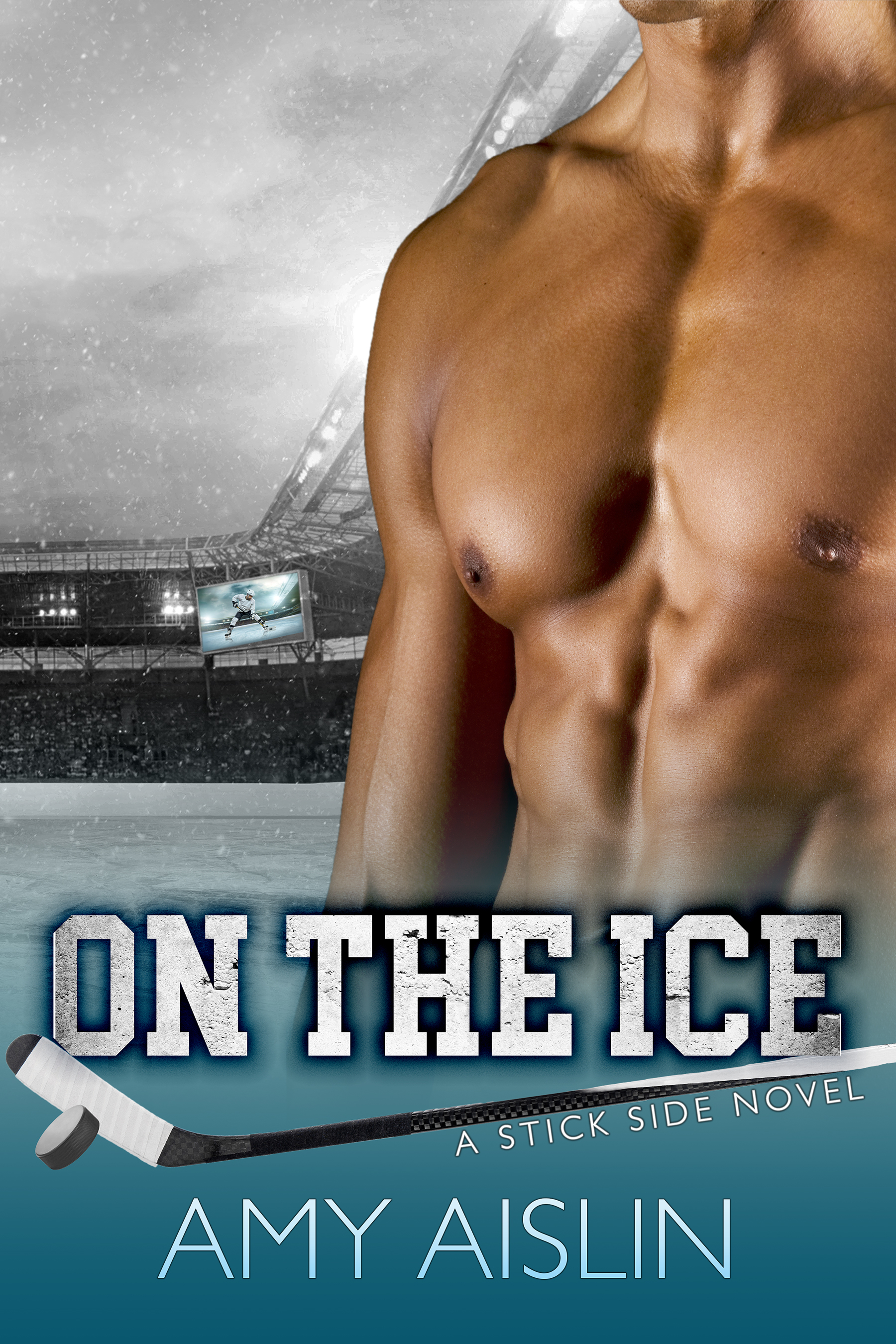 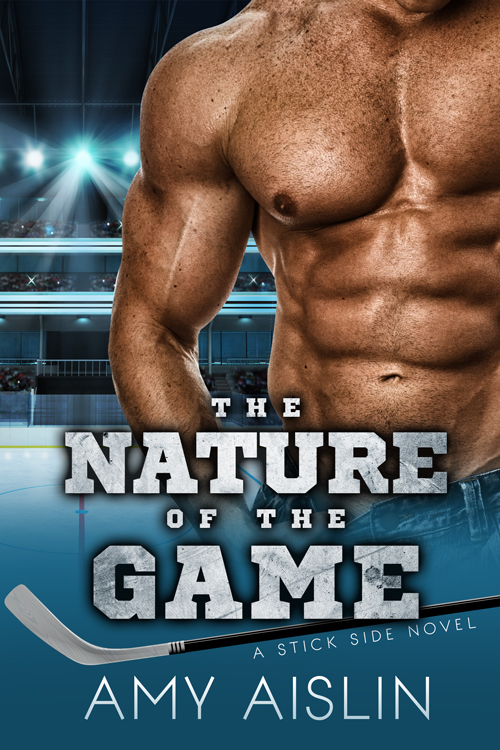 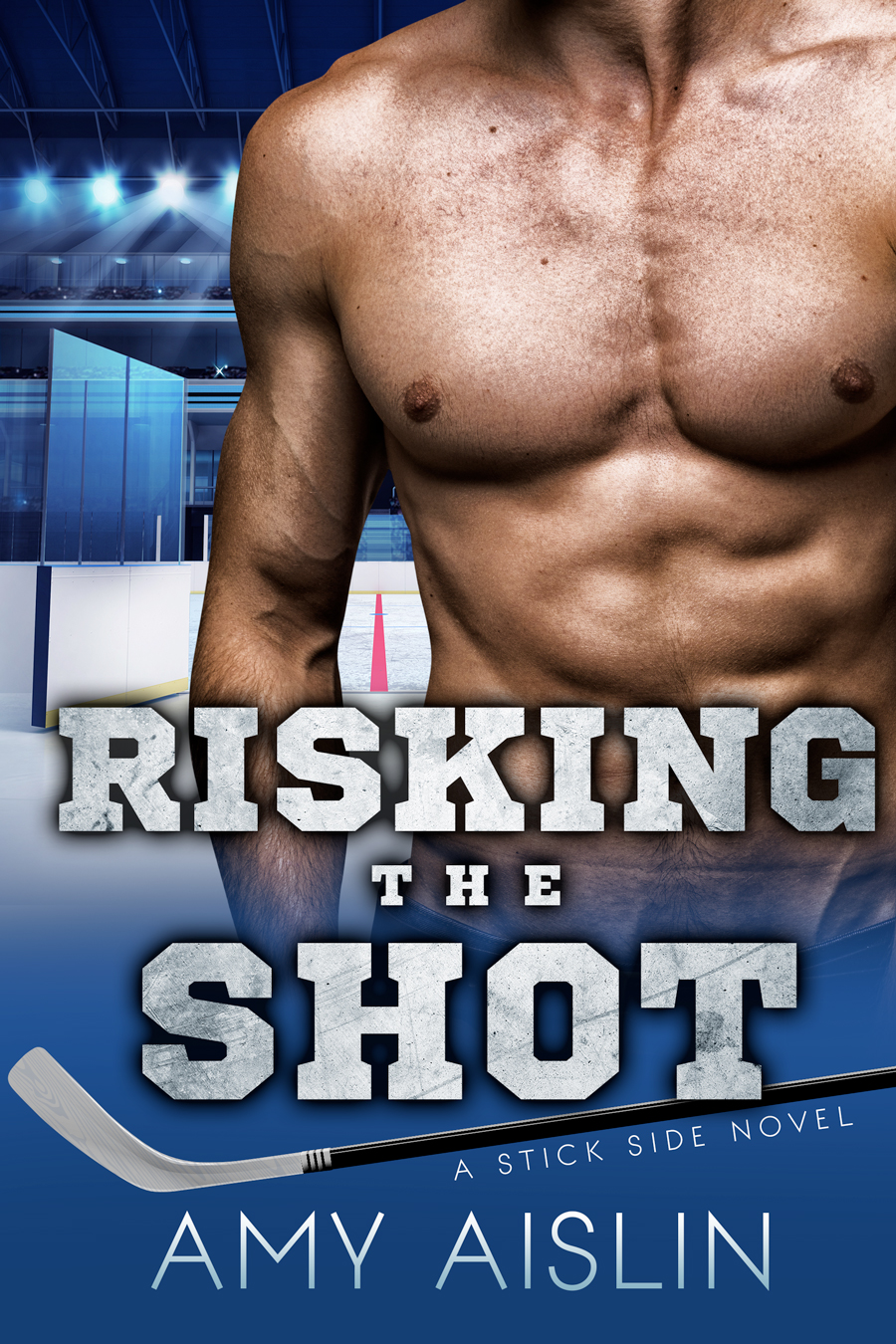 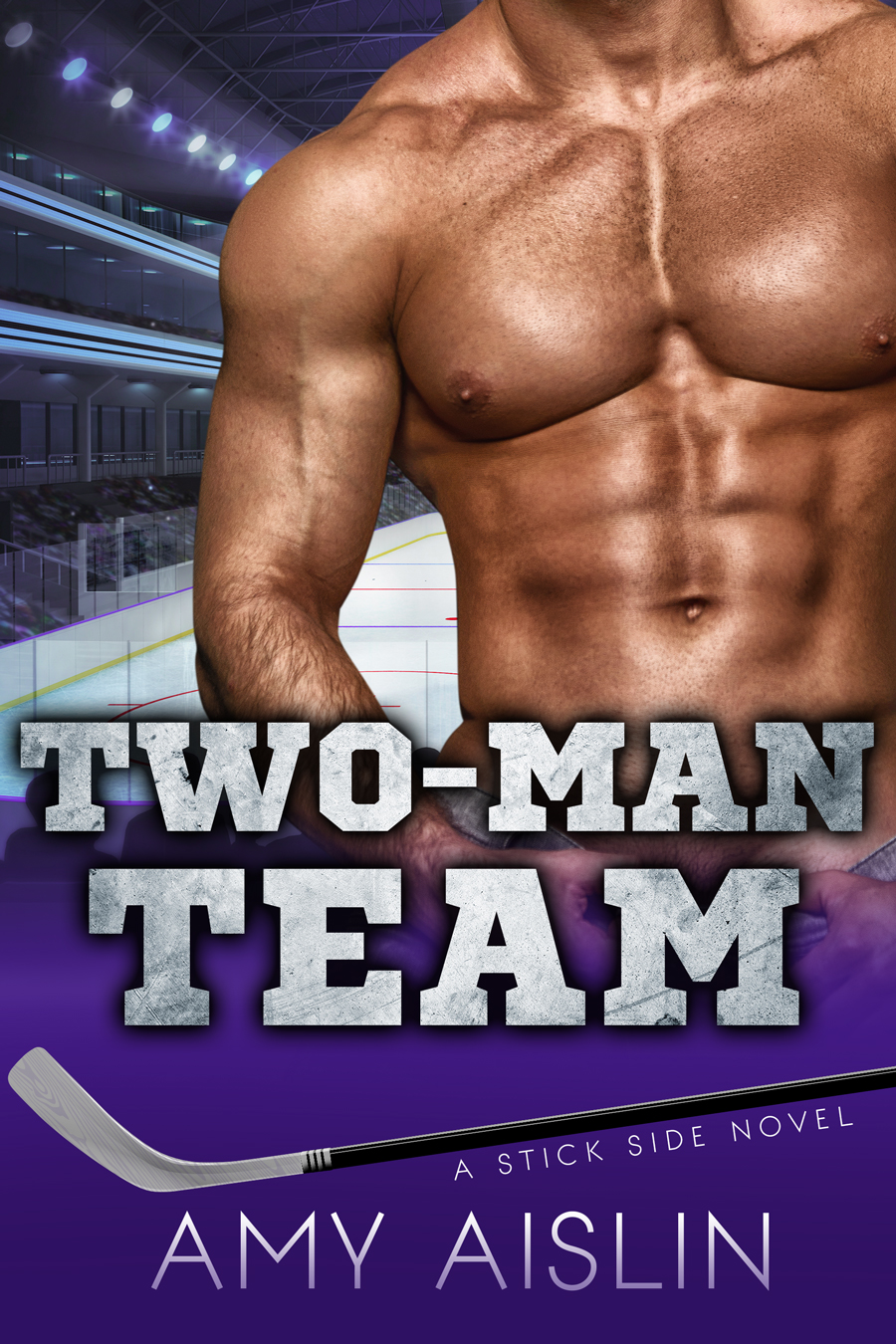