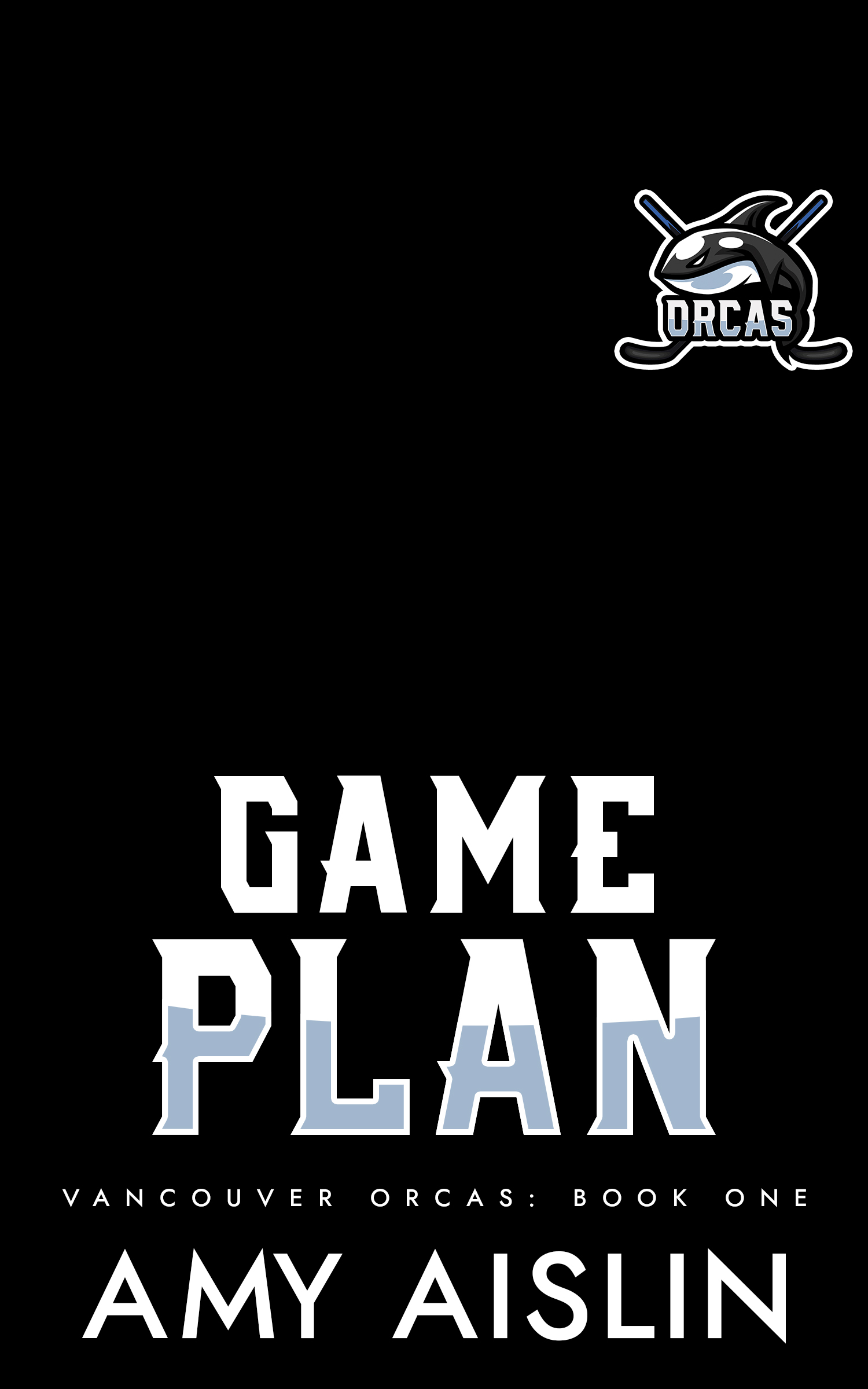 Book one of the Vancouver Orcas trilogy

As the new head coach of the Vancouver Orcas, Matt Shore has got his work cut out for him. Coming off a season where the Orcas came in last in the entire AHL, Matt’s job is to whip his new hockey team into shape for the oncoming season.

He doesn’t need any distractions, especially not one in the form of a tall, dark, and gorgeous antiques dealer.

Pierce Langley-Brown has a lot of regrets. The biggest? Leaving Matt behind two years ago when his son needed him. Now, with his son on Matt’s hockey team, there’s no avoiding the man who once owned his heart.

Not that Pierce wants to avoid him. And that heart? It still belongs to Matt.

But will Matt choose to keep it after all this time? 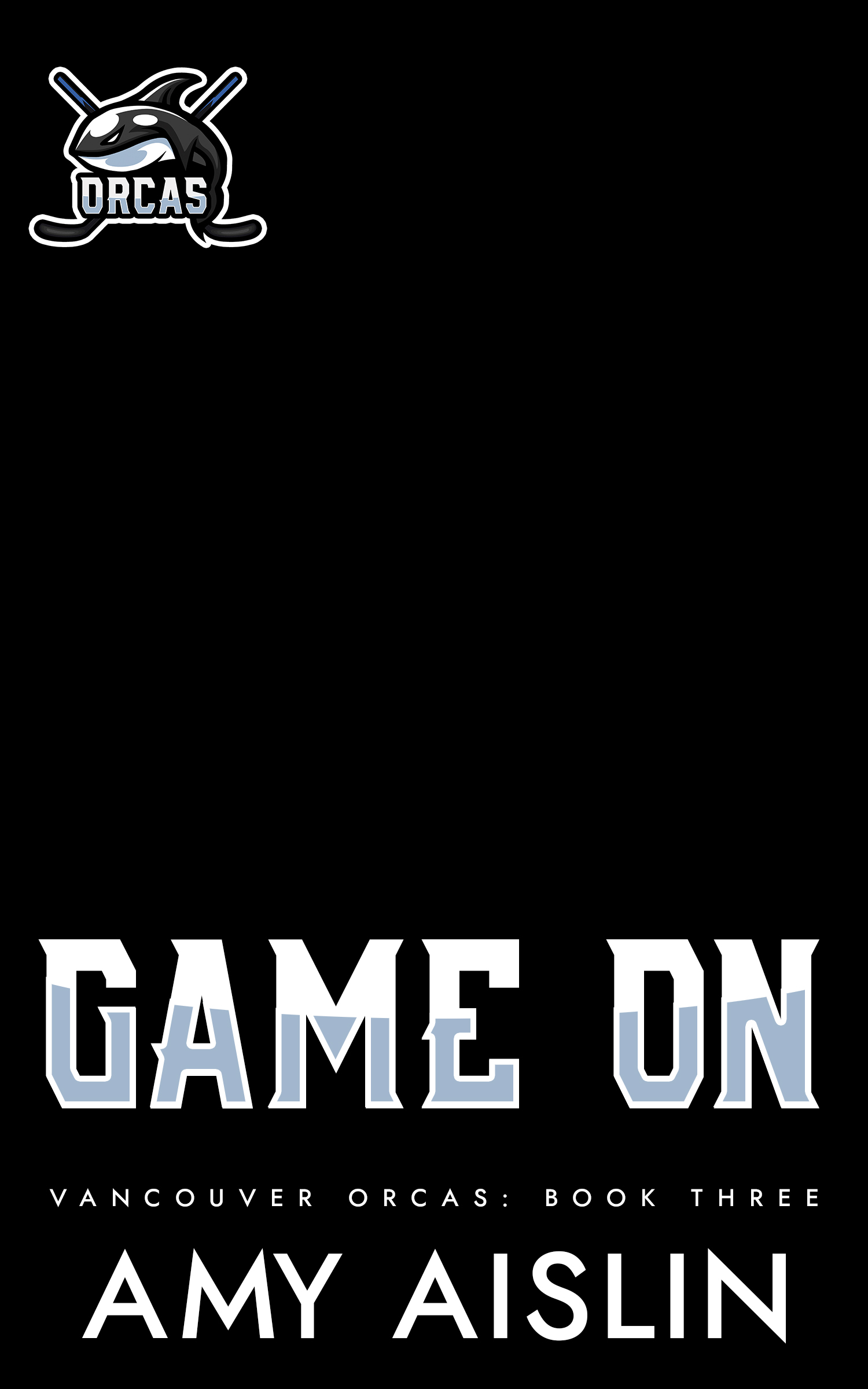