| As Big As the Sky contemporary excerpt m/m romance

The chicken was in his yard again. Ugly red wattle dangling beneath its beak like loose jowls, brown feathers puffed in an inflated sense of superiority. On any other day Sam normally wouldn’t have cared so much about the mess it was making of his garden, but this was the third time in as many days, the magazine crew would be here within the hour, and he’d told Bo to fix his damn fence.

Sighing, Sam set his mug on the counter. He really hadn’t had enough coffee yet to deal with this.

He walked out of the kitchen and down the hall to the front door, where he put on a pair of flip flops before exiting his house. Down the driveway, a left at the tiny gravel sidewalk, around the hedges in Bo’s yard, up Bo’s driveway. The early June sun pierced his eyes. He knocked on the front door and waited for Bo to answer.

Ever since Bo had taken over running Big Sky—the animal rehabilitation center next door to Sam’s—four weeks ago from his sister, Laura, it had been one disaster after another. Damaged enclosures, a pygmy goat with diarrhea, equipment that didn’t work, flooding in the cows’ pen after a bad rainfall, a yappy pair of not-quite-housebroken puppies. And now? Broken fences and runaway chickens. 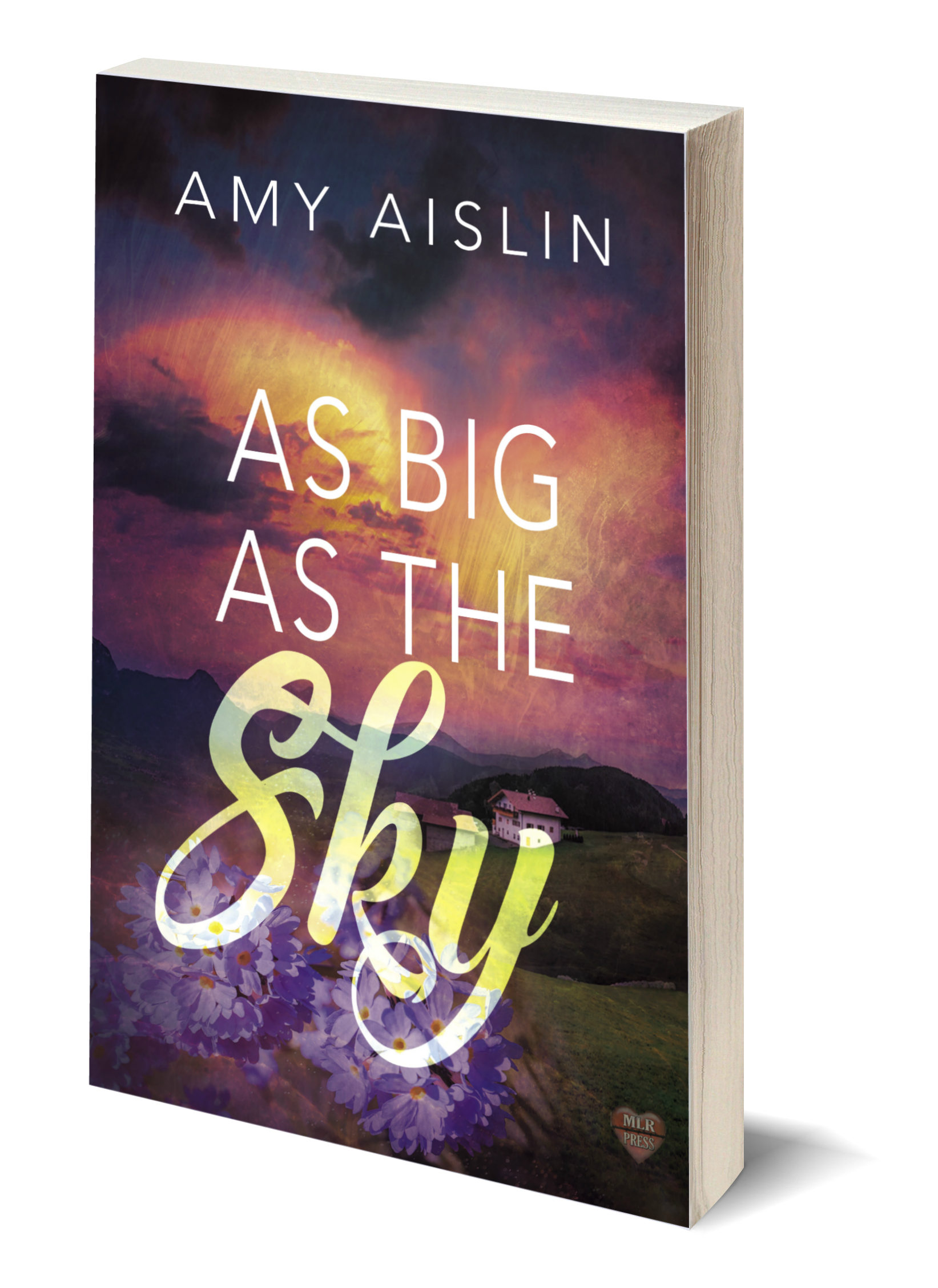 The door opened, revealing a rumpled Bo dressed in old jeans, hiking boots, and a T-shirt streaked with dirt. He was out of breath, as if he’d run to the front door. The pair of dirty work gloves in his hand told Sam he’d probably been working out back.

The unsure smile on Bo’s face turned into a scowl when he saw who stood on his doorstep at nine in the morning. Sam ignored how cute Bo’s frowny face was and drew himself up to his full six-foot-three height. Bo was not his type. Too short, too lean, eyes too brown, hair too blond. Too flaky, too temperamental, too feisty, too…too much.

Nope. Not Sam’s type at all.

Bo’s hands went to his hips. He looked like a knight defending his domain. A tiny, skinny one with a bad attitude.

Sam held up a hand, cutting Bo off. “Look. I know you know what day it is. The crew’s going to be here in less than an hour. The last thing I need is your chicken masquerading as a prison escapee messing up my garden.” Bo’s lips twitched at that, but Sam ignored how that made him feel and continued. “Fix your goddamn fence. And get your chicken out of my yard.” Bo opened his mouth to speak but Sam didn’t give him the chance. He turned and descended the porch steps. “Oh.” He turned back to find Bo still frowning at him, lips pressed in a tight line. “And if your chickens keep escaping, maybe there’s something wrong with the chicken coop?”

The slamming door at his back was surprisingly satisfactory. 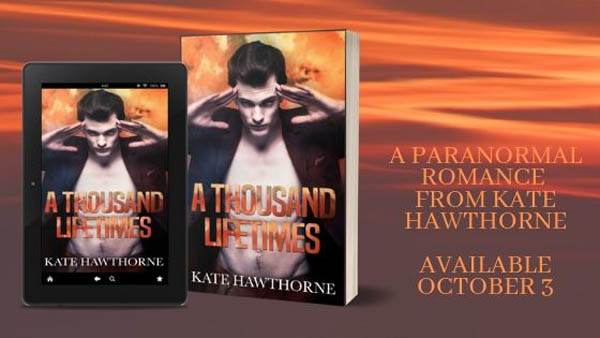